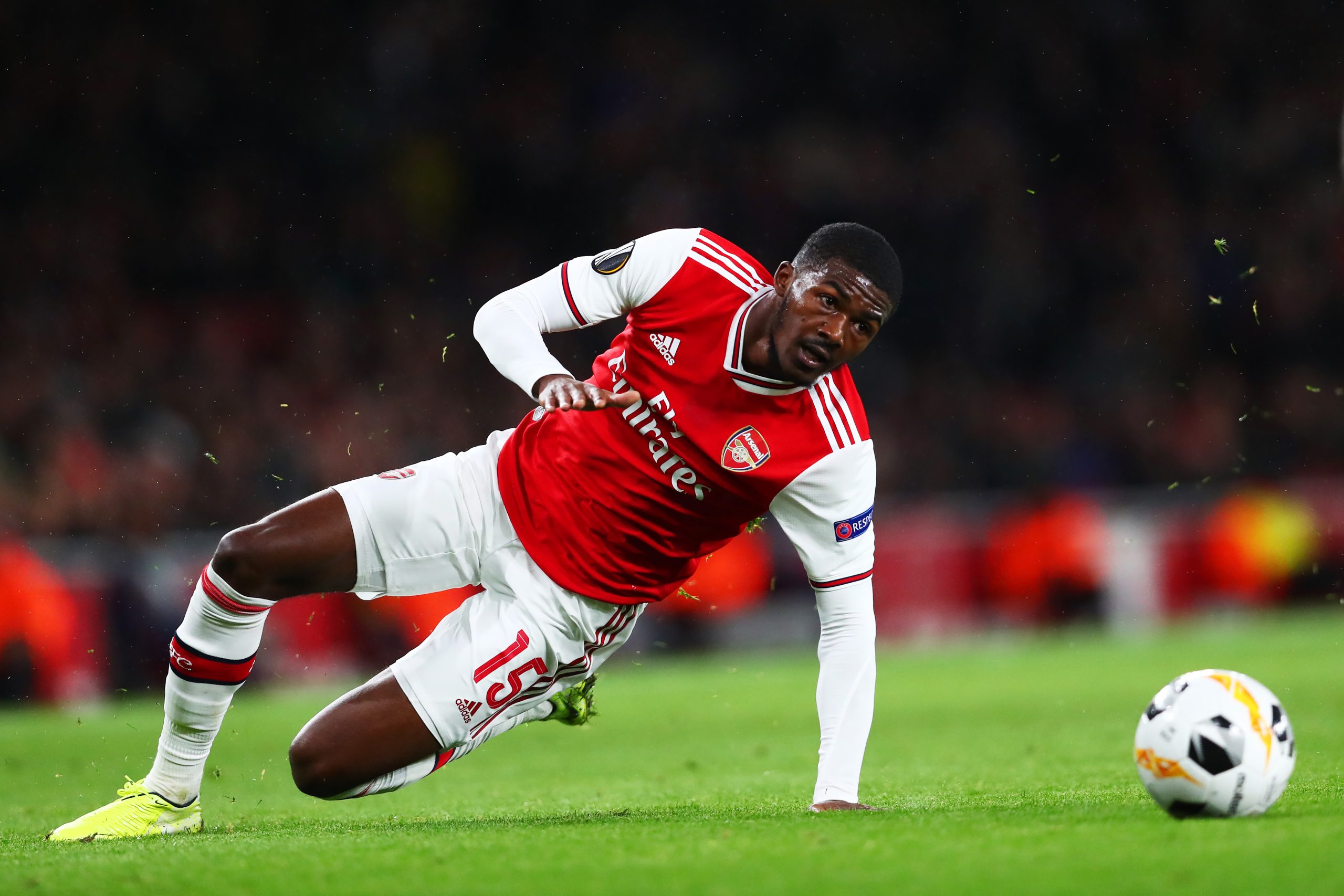 As we head into the second weekend of the Premier League summer transfer window, a number of clubs are already looking to strengthen their respective squads.

Chelsea, Manchester City and Brighton & Hove Albion have made two signings apiece for the summer, but the rest of the teams have not made any purchases.

However, there are a few deals in the pipeline and it is only a matter of time before the other sides start off with their summer spending.

Arsenal are planning a summer rebuild under manager Mikel Arteta and they are prepared to offload few first-team players to increase their transfer budget. Ainsley Maitland-Niles had an impressive end to the season with top FA Cup displays against Manchester City and Chelsea, but it appears that he could head for the exit door. The Gunners are looking for bids of around £30m for his services (The Sun).

Fikayo Tomori is currently the subject of interest from Rennes. The French Ligue 1 side are aiming to sign the Chelsea centre-back on a season-long loan agreement. The Blues graduate managed only 244 minutes of first-team football in 2020 and it remains to be seen whether he is loaned out for the fourth time in his career (The Athletic).

Meanwhile, Chelsea want a new centre-back ahead of next season and they have made up a four-man shortlist. Atletico Madrid’s Jose Gimenez, Brighton’s Lewis Dunk and Burnley’s James Tarkowski are on their radar, but West Ham United’s Declan Rice is their first-choice despite the fact that he has regularly played as a midfielder for the Hammers (The Athletic).

Pierre-Emerick Aubameyang is on the cusp of signing a three-year deal worth £250,000-a-week with Arsenal. Willian could soon join the club on a free transfer and it appears that they are also eyeing a new centre-back and central midfielder. Gabriel Magalhaes and Thomas Partey are the preferred targets for those positions (Standard Sport).

Ajax are on the search for a replacement for Hakim Ziyech, who has made the switch to Chelsea. Tottenham Hotspur’s Ryan Sessegnon has emerged as a possible loan option for the reigning Dutch champions. Former club Fulham are also looking to re-sign him on a temporary deal and the decision may rest on Jose Mourinho (The Telegraph).

Pep Guardiola recently confirmed that Eric Garcia could leave Manchester City after declining to sign a new contract beyond June 2021. Former club Barcelona are prepared to make a bid worth £14m for the teenage centre-back, but that is expected to fall short of the Cityzens’ £32m price tag (Goal.com).

Leeds have spoken to Brighton regarding Ben White’s transfer

What to expect from Leeds United in the summer transfer window