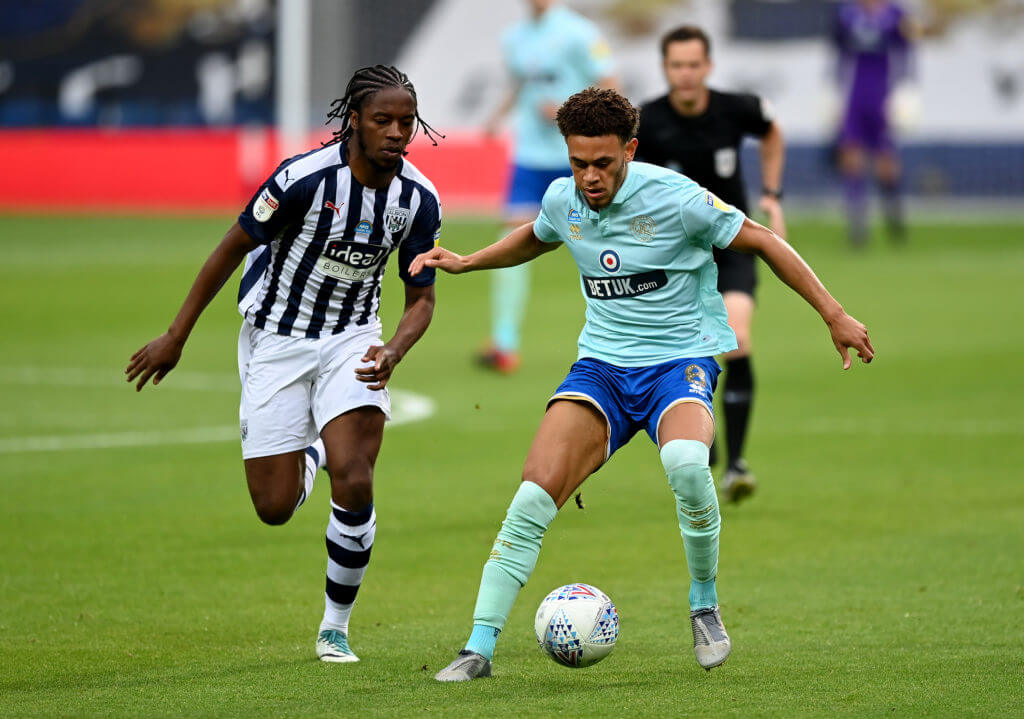 According to The Athletic journalist, Charlie Eccleshare, Tottenham Hotspur midfielder Luke Amos is ‘close to leaving’ the club.

The 23-year-old made his senior debut for Spurs in 2016 but has made just one Premier League appearance for the club.

He has been on loan to clubs like Southend United, Stevenage, and Queens Park Rangers in the past few years.

Last season, he joined QPR on loan where he duly impressed. The defensive midfielder managed 34 appearances for the Championship side and scored two goals.

Eccleshare has claimed that Amos is likely to leave Spurs on a permanent deal this summer. He has been chased by two Championship clubs – QPR and Middlesbrough.

Understand that Luke Amos is close to leaving #THFC on a permanent deal, to either QPR (where he spent last season on loan) or Middlesbrough.

Spoke to him during lockdown and was really struck by his maturity. Hope move works out well. https://t.co/tL7luMX9xW

Amos is a highly talented young midfielder, but he is way down the pecking order at the club.

Although he has impressed last season at QPR, it is still not enough to get into the senior side at Spurs.

With the likes of Eric Dier, Harry Winks, Oliver Skipp and Gedson Fernandes ahead of him in the pecking order, it makes sense for him to leave Spurs and move somewhere where he will get regular games.

Having played at QPR last season, his preference could be to return to Loftus Road.