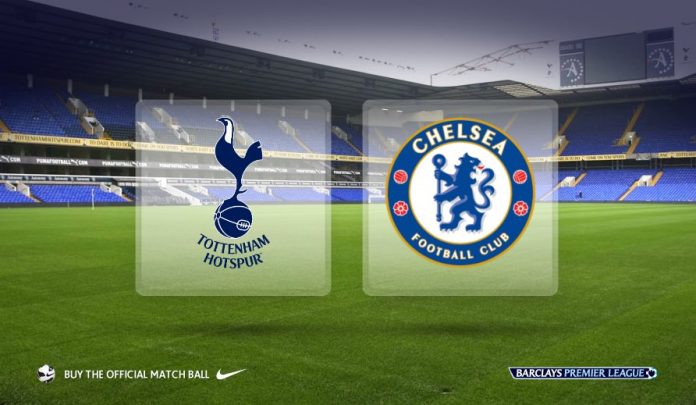 Chelsea travel to White Hart Lane for a cracking London Derby against Tottenham in the Premier League this Sunday.

After a disastrous start to their season, the Premier League champions have showed signs of recovery with two impressive wins against Norwich City and Maccabi Tel Aviv in the Premier league and the Champions league respectively.

Jose Mourinho will be keen to build on their wins with a positive result in the London derby this weekend.

Mauricio Pochettino’s Tottenham side are on a roll and are unbeaten since the opening day of the season when they were beaten at Old Trafford, thanks to an own goal.

Premier league star Harry Kane is back amongst the goals after a slow start to the season and the England international will look to keep up his scoring record in derbies after finding the net against Arsenal and West Ham earlier this season.

The last time Chelsea visited White Hart lane, they were trounced 5-3 and Mourinho will be careful this time.

Mauricio Pochettino will be delighted to welcome back midfielder Nabil Bentaleb for the clash against Chelsea. The Algerian has been a bright spark for Spurs since breaking into the first team under Pochettino.

Nacer Chadli is sidelined with an ankle injury and will return to action next month.

The only other absentee is Alex Pritchard who is set to return next year after damaging his ankle.

As for Chelsea, Jose Mourinho will be without five first team players for his trip to White Hart Lane.

Courtois is back in training, but the Belgian is set to sit out the game due to lack of match fitness. Begovic is expected to continue in goal.

Ramires and John Terry picked up injuries during Chelsea’s win against Maccabi and will miss the crunch clash.

Radamel Falcao is also doubtful for the game and Loic Remy is set to miss the game due to the birth of his child. 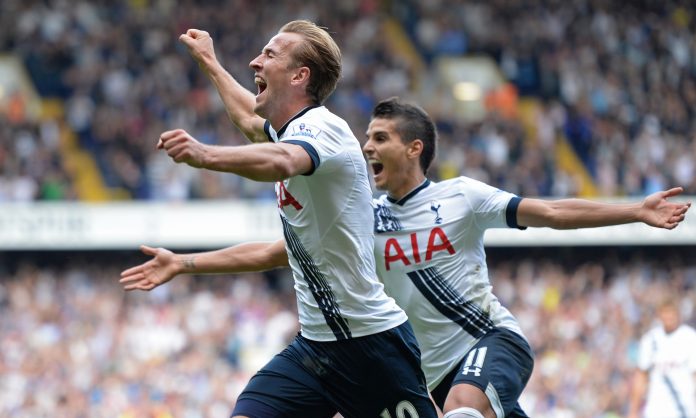 Tottenham are undefeated in their last 12 matches in the Premier League.

Tottenham have won just 1 of their last 6 derbies against Chelsea at White Hart Lane.