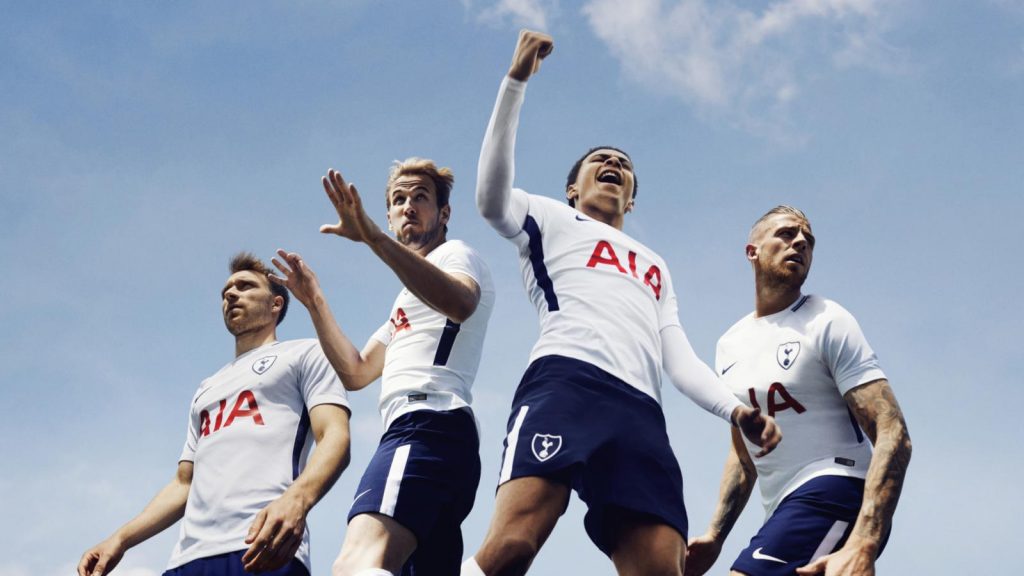 Tottenham Hotspur are adamant that they would reject any offer from FC Barcelona to prize Christian Eriksen away from the club.

With Andreas Iniesta in the latter stages of his career and Ivan Rakitic struggling for consistency, new Barcelona manager Ernesto Valverde is determined to bolster his midfield arsenal with creative signings.

Reports suggested that Barcelona have opened negotiations with Spurs over a possible deal believed to be in the region of £54 million, but chairman Daniel Levy remains resolute in his stance that the Denmark international is not for sale.

The former Ajax midfielder did fuel rumours linking him with a move to the Nou Camp back in June.

“I’ve been there [on trial as a teenager] and it didn’t work out too well,” he told Danish paper Ekstra Bladet.

“But Barcelona is a fantastic club. I don’t think there a lot of players who would say no to Barcelona. But there is ‘interest’ and then there is ‘concrete interest’.”

Tottenham are aware that Eriksen will become the primary target for the Catalan giants should a deal to bring Liverpool’s Philippe Coutinho to Barcelona falls through.

The 25-year-old scored 12 goals in 48 games for Mauricio Pochettino’s team who finished second in the Premier League in the 2016/17 season.