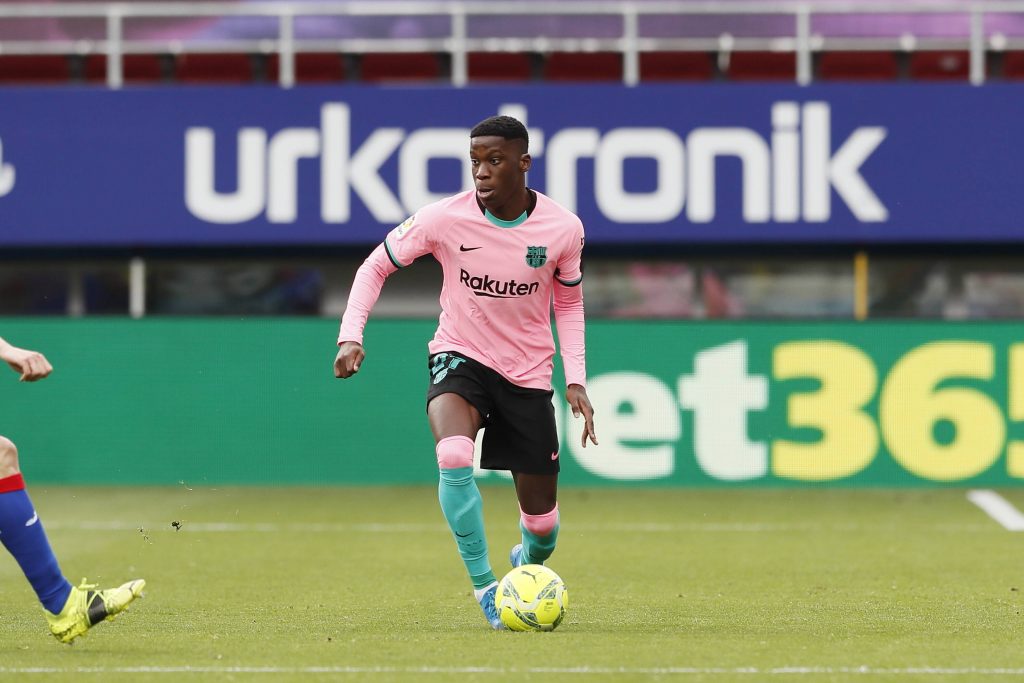 Tottenham Hotspur are looking to make a few signings before the transfer deadline, with Nuno Espirito Santo keen to add depth to his squad.

According to Sky Sports, Spurs are in talks to sign Ilaix Moriba from Barcelona.

Reports from Spain claim that an agreement is close and personal terms with the player would not be a problem.

Joan Laporta recently confirmed Moriba is for sale. He turned down the offer of a new contract at the Nou Camp, and Spurs are now looking to secure his signature.

This has been an excellent transfer window for Spurs, with Fabio Paratici signing several top-quality players. Spurs have also done well in selling several fringe players.

Spurs’s biggest success is keeping Harry Kane. He was heavily linked with Manchester City this summer, but they failed to meet Tottenham’s asking price.

Meanwhile, Spurs have confirmed the signing of Pape Matar Sarr from French club Metz. The defensive midfielder will stay with Metz on loan for the rest of the season.