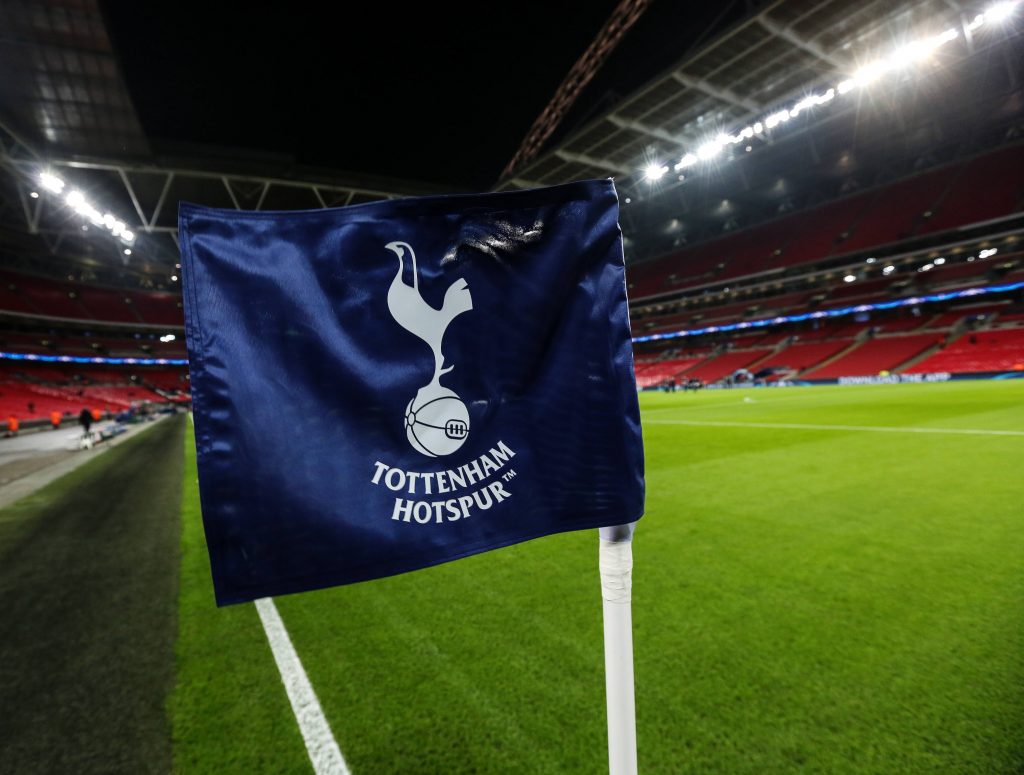 Tottenham Hotspur and Manchester United are the Premier League clubs with the most debt, according to a thread by noted financial blogger Swiss Ramble on Twitter.

Since 2010, Tottenham have generated an estimated £2.7 billion in revenue. This is the least of the ‘Big Six’ but is far beyond every other side to have played in the Premier League in the last decade. The next highest is Everton with £1.4bn.

Approximately £1.3bn of this figure has gone towards salaries, while another £651 million has been spent on player purchases.

However, they have a net spend of just £120m since 2010, having made £531m in sales. A large chunk of this will have come from Gareth Bale’s then-world record transfer to Real Madrid in 2013.

This leaves them with the seventh-lowest net spend of all 2019/20 Premier League clubs over the last ten years.

Only Burnley, Southampton, West Bromwich Albion, Norwich City, Sheffield United and Leeds United have a lower net spend. All of those clubs have had significant stints in the Championship and some in League One.

Spurs also have received the fourth-lowest total in owner financing, behind Norwich City, Burnley and Newcastle United. Meanwhile, they have paid out £91m in interest payments, the third-highest in the division.

Where the bulk of their debt has come from, however, is the new stadium. In April 2019, the Lilywhites moved out of White Hart Lane and constructed a new 62000-seater stadium in North London. The project cost an estimated £1bn.

In total, the club have debt of £831m, according to Swiss Ramble.

In second place are Manchester United, who have accumulated a debt of £526m. However, the Red Devils have not splashed out ten-figure sums on a new stadium.

Man Utd fans have become increasingly unhappy with the ownership of the Glazer family over the last few years, with protests dating back to 2010.

On Sunday, the protests became more extreme, with fans breaking into Old Trafford and getting their fixture against Liverpool postponed.

In the last ten years, Man Utd have generated just short of £5bn in revenue. The next highest figure is from bitter rivals Manchester City, who have made £3.9bn. Despite this, the Cityzens have still got a higher wage bill and net spend.

Man Utd have also received relatively low owner financing at £297m. This is way behind the £1.1bn received by Man City and is also below Chelsea, Aston Villa, Everton, Brighton & Hove Albion and Leicester City.

Swiss Ramble states that the Glazers’ ownership of Man Utd has cost the club over £1bn. This is mostly made up of interest payments, dividends, and loan repayments – the Red Devils lead the league in all three departments by a long distance.

They have paid out £496m in interest payments since 2010. This is more than the rest of the league combined. Meanwhile, the Glazers have received £120m in dividends – Leeds and West Brom are the only other Premier League clubs to have paid dividends, totalling £28m.

Man Utd have given out £253m in loan repayments. The only other club in the league that comes close is Arsenal with £211m, although a lot of this will have come from paying off debt from their move to the Emirates Stadium in 2006.

Man City and Chelsea have surprisingly low debts, despite both clubs being notorious big spenders.

Everton, Brighton, and Liverpool also rank highly in the Premier League’s debt list. Burnley are the only debt-free club in the top flight, while Villa, Norwich and Sheffield United all rank low.