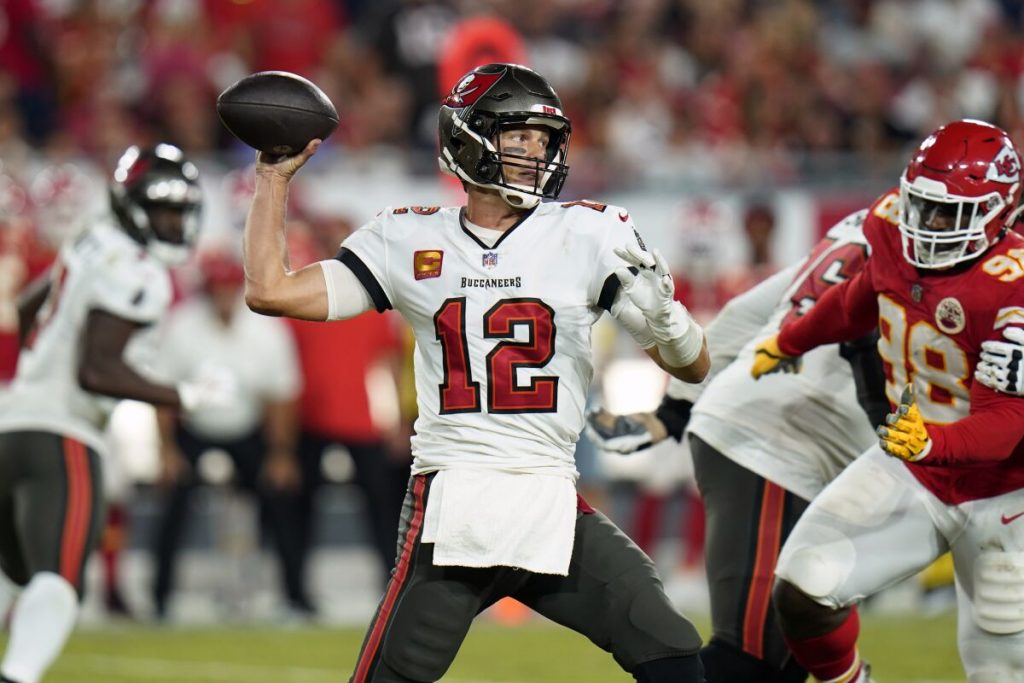 Tom Brady has stated that there is “a lot of bad football” going on this season, as the Tampa Bay Buccaneers enter week 5 with a .500 record.

15 teams enter week 5 of the NFL season on a .500 record, with the Buccaneers just one of many sides struggling to find consistency this season after going 2-2 following Chiefs loss.

When asked on his thoughts on the league this season, the veteran Quarterback seemed unimpressed with the quality on display: 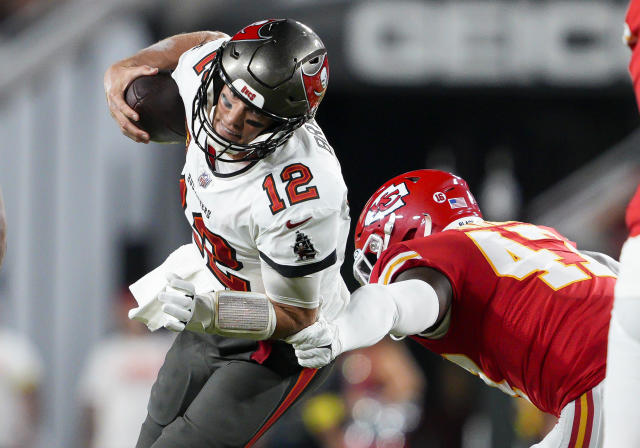 Brady was also asked about his shoulder on Thursday and whether he would be ok to play on Sunday, the 45-year old returned with a concise answer, wasting no time hanging around to do media duties.

“Feels great. Thanks for asking, i’ll be there Sunday.”

The seven time Super Bowl winner can be forgiven for being so straight to the point with the media this week, having had anything but an easy start to the season on and off the pitch with a very public divorce.

Brady and the Buccaneers will be hoping that they can return to a positive record this weekend, as they take on another side with a .500 record in the Atlanta Falcons on Sunday.