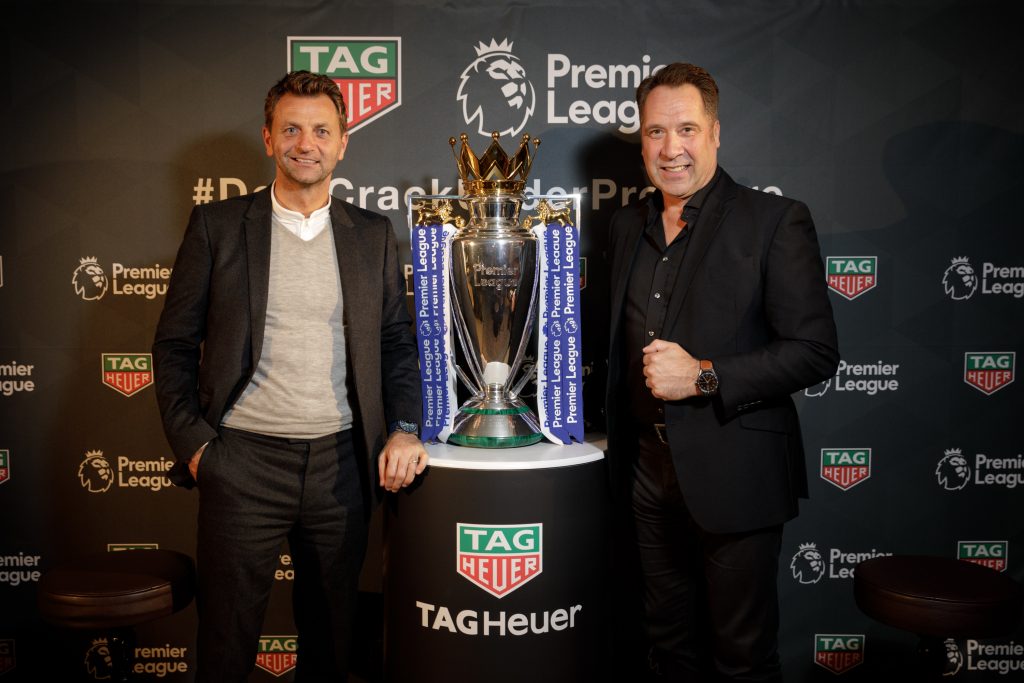 Tim Sherwood and David Seaman believe Arsenal must win Saturday’s North London derby against Tottenham to have any chance of qualifying for the Champions League.

The Gunners are currently sixth in the Premier League, four points behind Spurs and 12 adrift of leaders Manchester City.

“People say the power is shifting, but I say the form is shifting,” said Seaman. “Power comes through winning trophies.

“But for Arsenal finishing above Spurs matters massively as it could decide who finishes in the top four, so it’s a massive game this weekend.

“Arsenal need to get some consistency and Arsenal seriously need to win this game.”

Sherwood added: “I think Spurs are heavy favourites. Arsenal are under so much pressure. Even this early in the season they have to win this football match.

“It’s not only the result of this game or the three points, it’s the lift it gives you – Spurs have some huge games coming up and a win would give a lift.

“It’s buzzing at the moment but it won’t be if they lose this. If Arsenal win this game they will get a bounce going into the rest of the season.

“If they lose, their best chance of getting into the Champions League will be through the Europa League.”

The Arsenal and Spurs legends pinpointed Alexandre Lacazette and Alexis Sanchez as major threats to Tottenham’s defence, but the pair inevitably offered differing predictions on the outcome of Saturday’s game.

Sherwood said he believed the clash would live up to the pre-match hype, but he insisted his former team would come out on top.

“When you build up a North London derby I don’t think you are ever disappointed,” he said. “I’m going for a 2-1 Spurs win.”