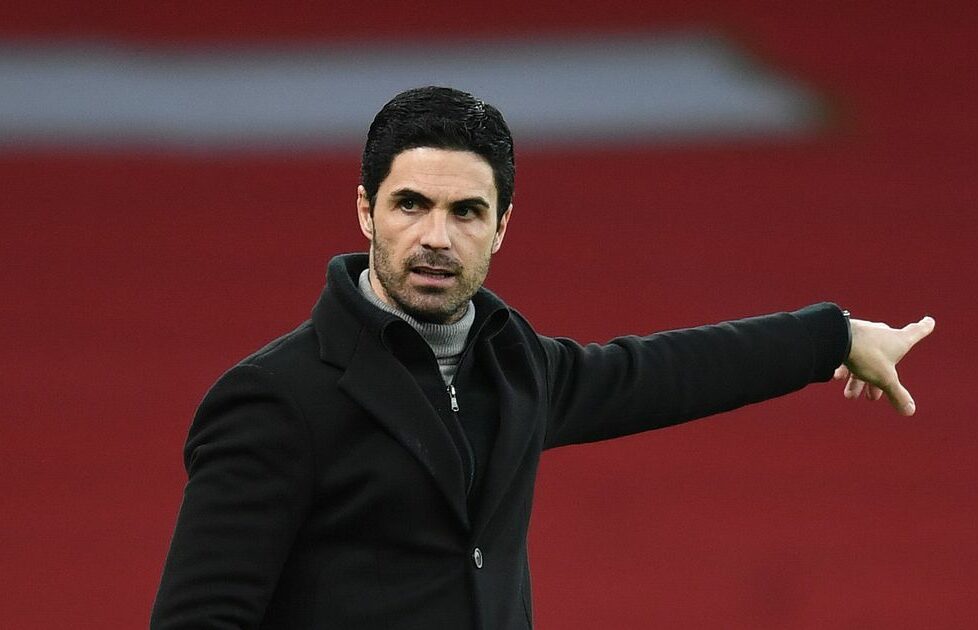 Arsenal are scheduled to host arch-rivals Tottenham Hotspur in the Premier League on Sunday, and the game is a must-win for them in their quest for Champions League football.

Mikel Arteta’s side are already 12 points behind fourth-placed Chelsea with a game in hand. They need to come on top in the north London derby to maintain their slim chances of qualifying for the elite competition through the league.

Ahead of the much-anticipated clash this weekend, we look at three things the Gunners must avoid as they look to beat Spurs for the first time in six games across all competitions.

The Gunners have largely been the reason behind their own downfall. The capital outfit have conceded 14 goals in all competitions in 2021, with seven coming through unforced defensive errors.

Arsenal have now conceded 14 goals in 2021. Seven of them have been the result of unforced defensive errors. It's an unparalleled ability to sabotage their own cause.

Granit Xhaka gifted Burnley with the equaliser last weekend as he attempted a clearance across the goal which cannoned off Chris Wood’s hip into an empty net. The Gunners beat Olympiacos 3-1 in the Europa League yesterday, but they were very fortunate.

Both David Luiz and Martin Odegaard gifted the Greek side with the chance to open the scoring, but they missed out.

However, there was more to come as a poor pass from Bernd Leno to Dani Ceballos led to the equaliser before the hour mark.

The club managed to redeem themselves with late goals from Gabriel Magalhaes and Mohamed Elneny, but things could have been different on another day.

With the sublime form of Harry Kane and Son Heung-min, they can’t afford such silly mistakes.

Take their chances on goal

While the Gunners have been committing unforced defensive errors, they have also been disappointing in an attacking point of view this term. There have been many games in the past where they have failed to make the most of their chances on goal.

One such example came against Burnley last weekend, where they could not score the winner despite finding themselves in good positions in the box.

Last night, Odegaard missed an early chance but made amends with a powerful 25-yard strike to register his maiden Gunners goal.

The club don’t have a good record against teams managed by Jose Mourinho, and they have won just two of the 22 matches with the Portuguese in the opposition dug-out.

Chances will be at a premium on Sunday, and they will need to capitalise to secure their first north London derby triumph since 2018.

Break the link between Kane and Son:

Kane and Son have been the standout players for Spurs this term, bagging a combined tally of 29 goals and 22 assists in the Premier League, which is a stunning statistic for a club who are lying five points adrift of the top four.

Kane is the top scorer across all north London derbies with 11 goals from 12 league meetings.

The 27-year-old has been almost a certainty on the scoresheet against the Gunners and has failed to score in just two derbies in the top-flight.

Restricting him from scoring will undoubtedly boost the Gunners’ chances of a victory, but they also need to guard against the threat from Son and Gareth Bale, who has recently found his mojo with four goals in the last three league games.

The combination of Kane and Son has been relishing to watch, and the former has often dropped into a deeper role to assist the latter’s goals.

The Gunners need to limit the distribution between the pair, which won’t be an easy task.