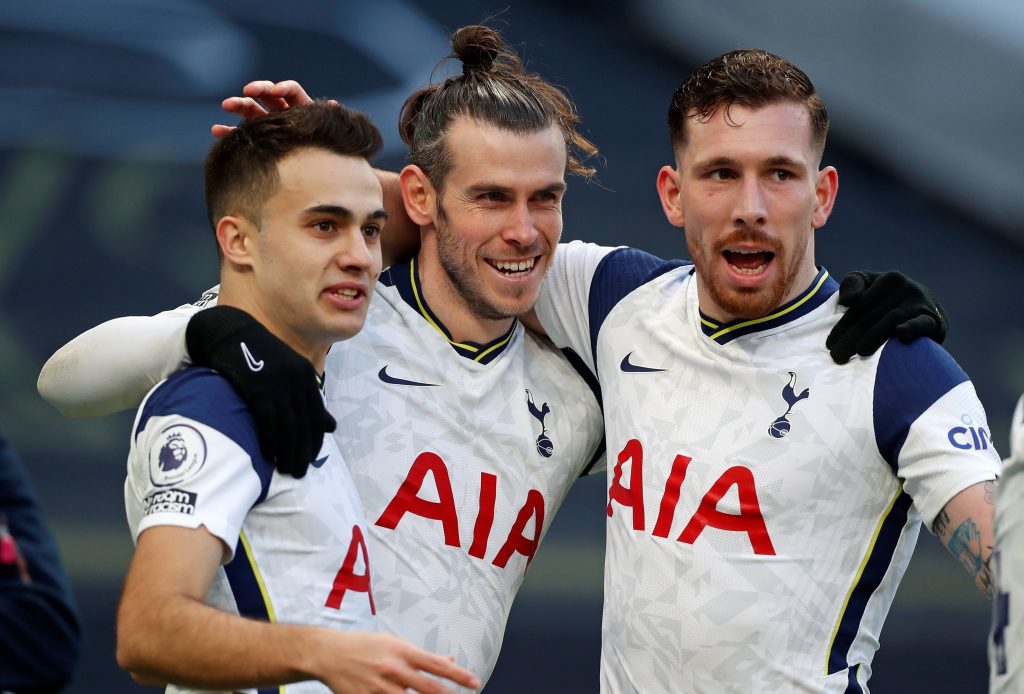 It’s Monday again! The weekend is over folks, and it’s time to get back to the grindstone.

Before that, start things off in style by checking out our ‘Three Things’ column – this week featuring another mini-rant about cheating. Let’s get stuck in.

Last week we called out Kieran Tierney for pretending to be hit in the head during an aerial challenge with Joao Cancelo – antics that resulted in the Manchester City star being booked.

The Arsenal defender was at it again on Sunday, pulling the same pathetic stunt in an attempt to con the referee into taking action against Leicester City’s Cengiz Under.

Given his supposed ‘rugged hard man’ reputation, Tierney doesn’t half make himself look like someone who should still be wearing nappies. All together now – CHEAT, CHEAT, CHEAT!

Gareth Bale’s performance for Tottenham Hotspur against Burnley on Sunday was a step in the right direction for the under-fire Wales international.

He scored twice and had a hand in Spurs’ other two goals to help Jose Mourinho’s side kept themselves in the running for a top-four finish.

Bale’s desire has been questioned in recent weeks, but he is gradually beginning to display his quality. The question now is can he produce this form regularly?

West Bromwich Albion have been written off as certainties for relegation, but it is not beyond the realms of possibility that they could pull off a miraculous escape this season.

Their victory over Brighton & Hove Albion on Saturday left them nine points adrift of safety, and the odds are undoubtedly firmly against them.

However, with fellow relegation candidates Fulham and Newcastle United still to play each other on the final day of the campaign, the Baggies may escape from trouble.