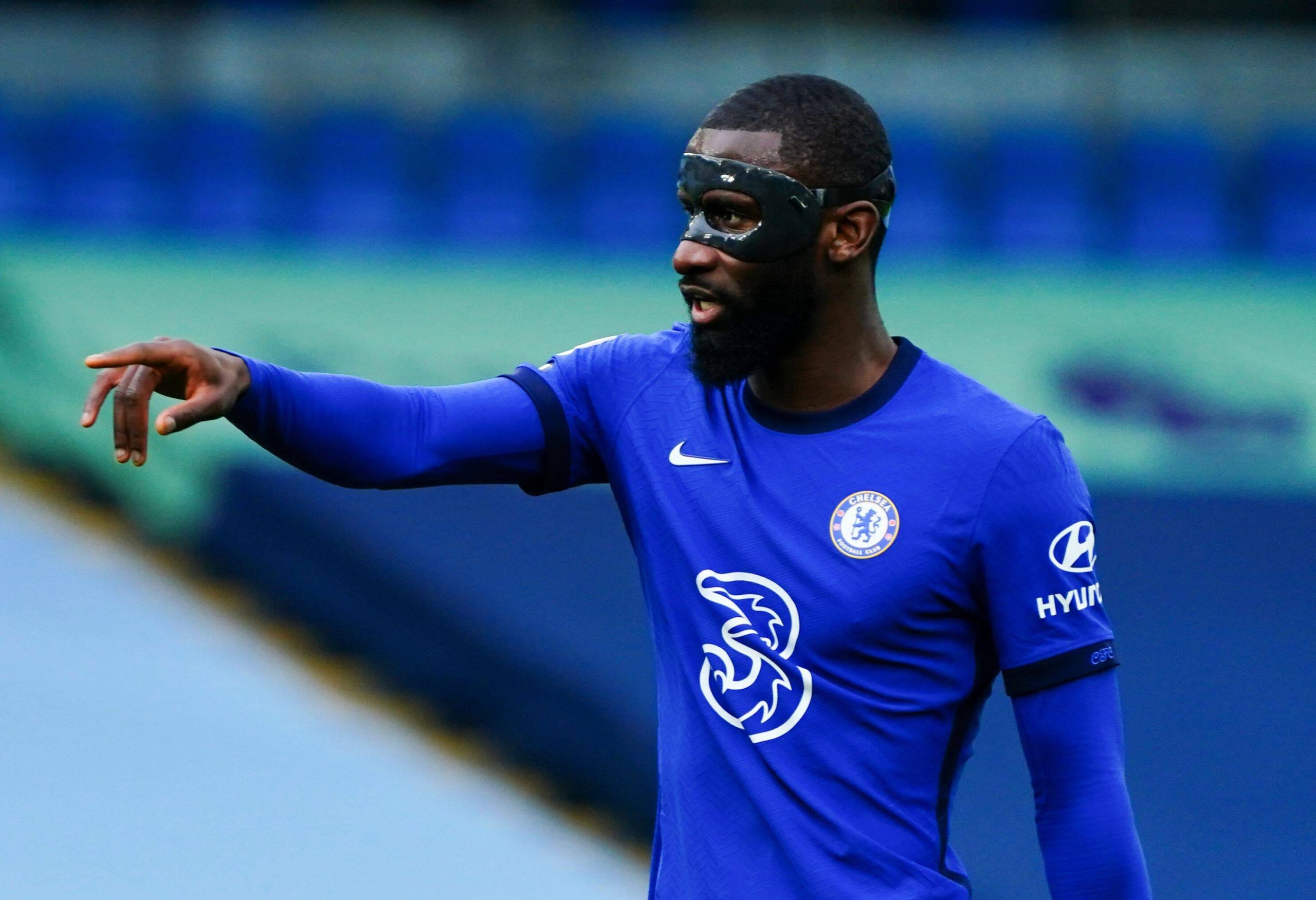 Chelsea manager Thomas Tuchel has said that the club are open to negotiating a new deal with German defender Antonio Rudiger.

The centre-back was on the fringes of the first team under former boss Frank Lampard, but his fortunes changed with the appointment of Tuchel in January.

Rudiger has been a regular starter over the past three-and-a-half months, and Tuchel said that his performances could be rewarded with a new deal.

He told Chelseafc.com: “If Toni wants to stay at the club, then he has our full support.”

“Nothing is better than what is doing for a new contract. He is speaking with his performances and has been amazing.

“He is very brave and full of energy in his defending. He is leading by example and has a very positive aggressivity in him.

“This is what we like. When he can channel all this into top performances, we are all very happy to have him.”

Rudiger was linked with an exit during last summer’s transfer window, and there were suggestions that he could join Tottenham Hotspur on loan.

However, nothing materialised before the transfer deadline. He has managed to revive his Blues career under Tuchel during the back end of the campaign.

His current deal with the west London giants expires in June next year, but the club are yet to make the breakthrough in the contract negotiations.

Aside from Rudiger, the Blues have the likes of Cesar Azpilicueta and Andreas Christensen, whose contracts expire at the end of next season.

The Blues will be in Premier League action against Leicester City tonight, just three days after the same opposition in the FA Cup final.

The Champions League race is very much open. The Blues are on 64 points, two adrift of third-placed Leicester and one behind Liverpool.

They face a potential must-win situation at Stamford Bridge and will be boosted by the presence of 10,000 fans in the stadium.

If they fail to pick up a victory, they could find themselves overtaken by the Reds if the Merseyside outfit win their last two matches.