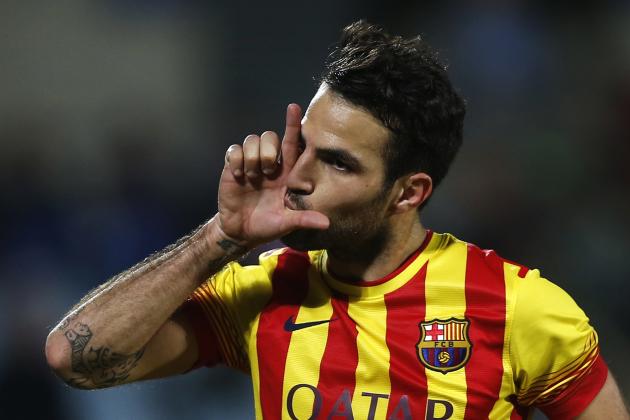 Cesc Fabregas’ future was thrown into doubt when it was reported that Barcelona would be willing to let the Spaniard leave the club after deeming him surplus to requirements at the Nou Camp. The Catalan giants have made potential clubs aware that the 27-year-old is available and he could be set for a return to the Premier League this summer. 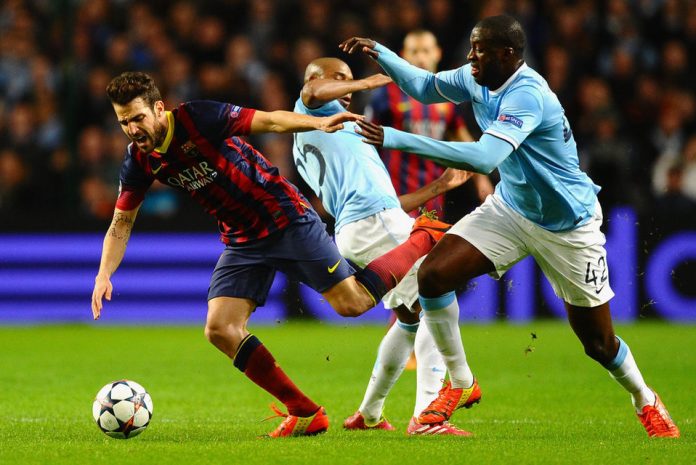 After re-joining Barca from Arsenal in 2011 for £35m, Fabregas has sometimes struggled to break back into the first team. But a rejuvenated season under Gerard Martino saw the midfielder end last season registering 13 assists; scoring 8 goals in the process.

However with new manager Luis Enrique taking over the reigns as manager, a mass clear out is expected at Barcelona, with many players set to depart the club. Victor Valdes and Puyol have already said their goodbyes to the club, with rumours persisting over the futures of many including Alexis Sanchez, Pedro and Cristian Tello.

Fabregas is widely expected to leave the Blaugrana, with the club valuing the playmaker at £30m. The 27-year-old is set for a return to the Premier League with many top clubs interested in bringing the Spaniard back to England.

Arsenal reportedly have the option of a buy-back-clause, which was written into their former captain’s contract when he left the Emirates, but interest has been relatively quiet from London. Arsene Wenger is happy with his options in midfield with Jack Wilshere, Aaron Ramsey, Mesut Ozil and Santi Cazorla giving him plenty of quality options in the middle of the park.

Wenger is more interested in a defensive midfielder and a world class striker, but the Frenchman may find it hard to turn down a move for his former captain. Fabregas would no doubt boost Arsenal’s midfield options but the FA Cup winners should look to strengthen other areas of their squad before moving for Fabregas. 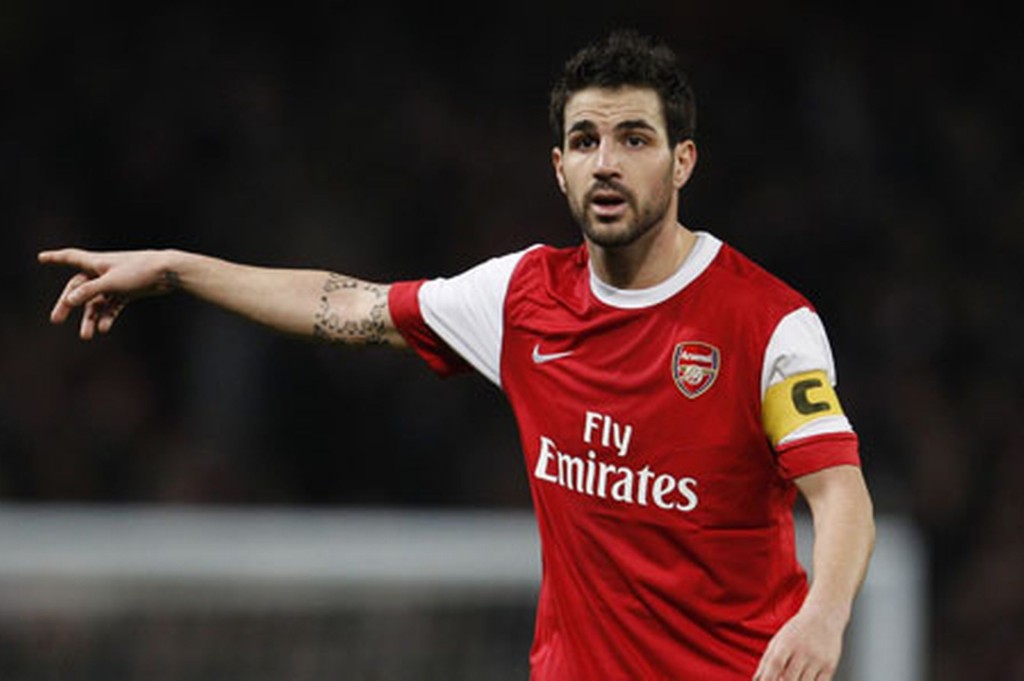 Manchester United saw bids for Fabregas rejected last summer, and a disastrous transfer window ended with Marouane Fellaini being signed rather than the Barca playmaker. Fabregas was reportedly ‘flattered’ by the club’s interest in February but with United failing to qualify for Europe he could seek a move to a top four club rather than the Red Devils.

However, with world class manager Louis Van Gaal at the helm, United will be looking to bounce back to their former glories and Fabregas could be a fantastic signing to get the club back on track. However, there has been no follow up interest in the midfielder with the club reportedly interested in Bayern Munich’s Toni Kroos.

Liverpool have allegedly moved ahead of United in the race for Fabregas’ signature. The Merseyside club have the added bonus of offering Champions League football for next season and will expect to draw a higher calibre of player to Anfield. It was reported that Brendan Rodgers’ side lead the race for the playmaker as the deal for Southampton’s Adam Lallana reaches a ‘take it or leave it’ stage. With Southampton wanting a deal closer to the £30m mark, Fabregas could be a better option as the club look to secure their status back at the top of the league.

Premier League winners Manchester City have pulled out of the race for Fabregas according to reports but could reignite their interest in the La Masia graduate should Ivorian powerhouse Yaya Toure leave the club. Toure was voted as Barcelona’s player they would most like to sign and his agent has admitted he is unsure where the 31-year-old will be playing next campaign.

City already boast an impressive array of attacking quality and a move could depend on whether Toure stays or leaves. Manuel Pellegrini could find Fabregas an attractive proposition should the Chilean lose arguably his best player. 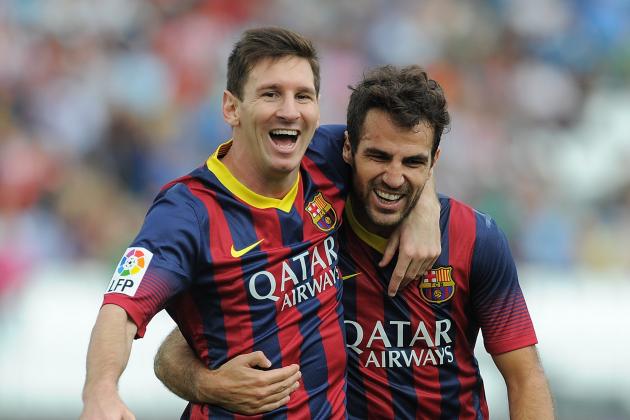 Chelsea remain another option for Fabregas, with legendary midfielder Frank Lampard confirming his exit from Stamford Bridge. Nemanja Matic has impressed in a defensive role upon re-joining the Blues which would see Fabregas slot in nicely in the gap left by Lampard. However, he might not be a guaranteed starter with Chelsea manager prefering to target Koke instead of the Barcelona midfielder..