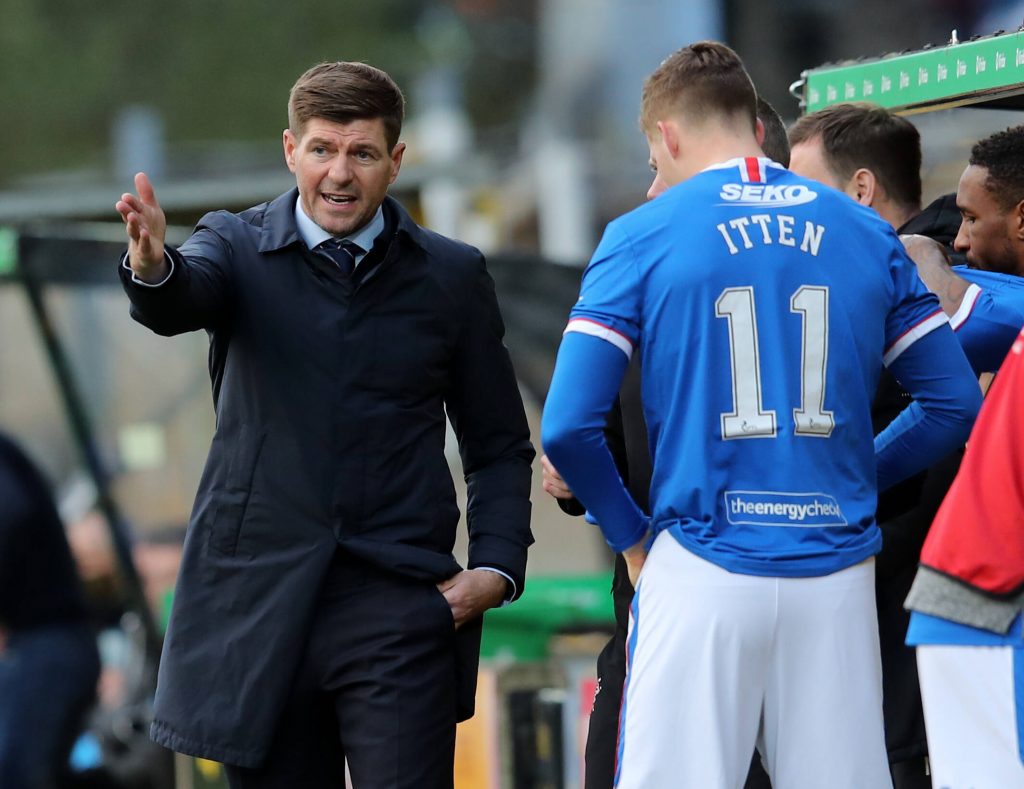 Carlo Ancelotti has returned to Real Madrid, and Everton will need to find a quality long term replacement.

According to the Athletic, Everton held a board meeting earlier today to discuss their current situation and are now drawing up a shortlist of potential replacements.

Steven Gerrard and former Liverpool manager Rafa Benitez are two candidates who are being considered for the Goodison Park role.

Gerrard did a tremendous job at Rangers this past season, breaking Celtic’s dominance in the Scottish Premiership.

He guided Rangers to an unbeaten season in the league, and the Ibrox outfit were also impressive in the Europa League under his management.

Although he’s still relatively inexperienced as a manager, he could bring some much-needed aggression and freshness to the Merseyside club if he takes over from Ancelotti.

Benitez would also be a superb alternative. The Spaniard has proven himself across multiple leagues and could help Everton climb the Premier League table next season.

However, it would be surprising if either Gerrard or Benitez took the job because of their history with Liverpool.

Ancelotti’s departure will come as a damaging blow to Everton’s plans and could cast doubt over the future of some of their star players.

Read: Everton linked with a move for Juventus player this summer.