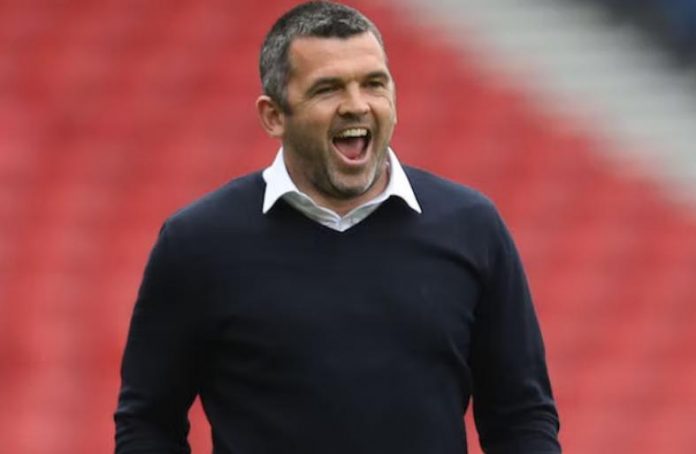 If you’re willing to watch St Johnstone vs Dundee United, Betfred has got you covered.

If you are a new user, you can register an account with Betfred and watch St Johnstone vs Dundee United live stream. To watch the live stream, you must have either a funded account or have placed a bet within the past 24 hours prior to the event.

St Johnstone will attempt to repeat their 1-2 Premiership victory over Livingston.

Dundee United drew 0-0 with Dundee in their most recent Premiership match.

When does St Johnstone vs Dundee United kick-off?

St Johnstone vs Dundee United will kick off at 20:00 on 5th February 2022 at McDiarmid Park.

Dundee United will head into the game without Kieran Freeman and Charles Mulgrew.