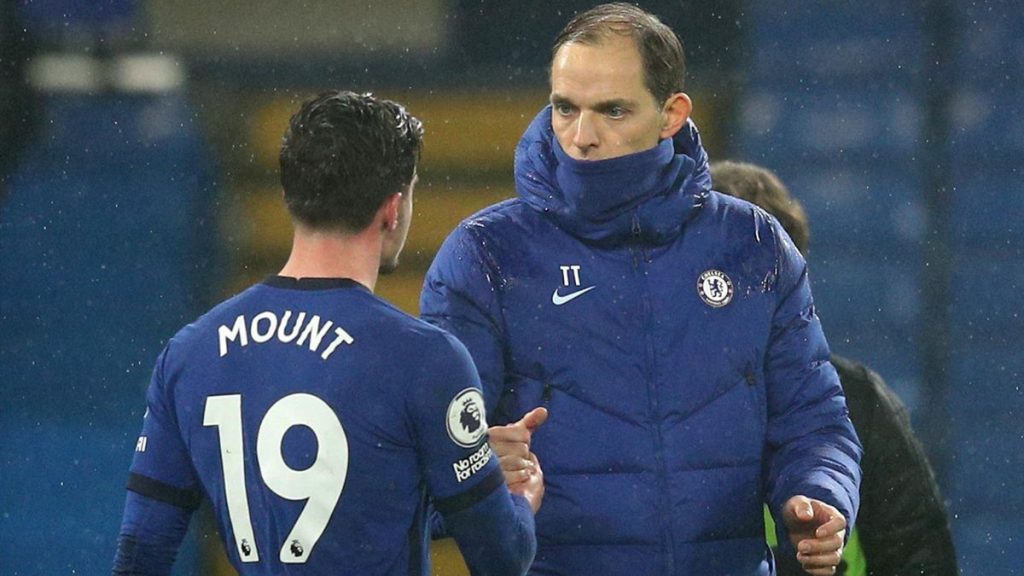 Despite forking out £225 million in the previous two transfer windows on the likes of Hakim Ziyech, Timo Werner and Kai Havertz, Chelsea isn’t done.

According to Italian outlet Tuttomercato, the Blues will have a budget of £260m this summer to bolster their squad as they set their sights on returning to Premier League and European glory.

Havertz and Werner have failed to live up to expectations since making the switch from Germany, while the Blues still lack a true number nine.

Like numerous other European giants, Erling Braut Haaland is on Chelsea’s radar, although the battle for his signature is sure to be fierce.

The Norwegian has already bagged 43 goals in as many appearances since his move from RB Salzburg to Borussia Dortmund last January and continues to be one of the hottest talents in world football.

He is under contract until 2022 at Signal Iduna, but BVB could be forced to sell if they miss out on the Champions League this term.

A £66m release clause would come into play next summer, but if Dortmund were to sell Haaland at the end of this season, it would be a much heftier amount.

After sacking Frank Lampard in January, the Blues have improved their form immensely. Thomas Tuchel has enjoyed his time at Stamford Bridge since taking over the reins, collecting 14 from a possible 18 points while going unbeaten during that span.

They currently sit two points off a top-four spot in the Premier League, with West Ham United just above them.

The Blues also secured a 1-0 victory away in the first leg of the UCL round of 16 against Atletico Madrid on Tuesday, thanks to an Olivier Giroud wonder-strike.

But, goals have been far and few between, especially from the summer signings. Their top scorer is Tammy Abraham with 12 goals across all competitions, while Werner has netted just five times while providing five assists in league play.

Roman Abramovich is willing to do anything possible to bring top talent to Stamford Bridge, no matter the cost. A true striker remains a priority, with another young centre-back also a necessity due to Thiago Silva’s age.

Tuchel already has lots of players at his disposal, and it will be interesting to see how this next transfer window plays out for Chelsea.

With several other players out on loan, such as Ross Barkley at Aston Villa and Ruben Loftus-Cheek at Fulham, tough decisions will need to be made this summer to really get the most out of their squad.

There is no doubt that more talent will be brought in by the Chelsea board, with Erling Haaland at the top of their wishlist. But if the Blues miss out on a top-four finish, the young phenom is unlikely to choose Stamford Bridge.

In other news, a pundit says that this Chelsea striker would be a great signing for Liverpool.