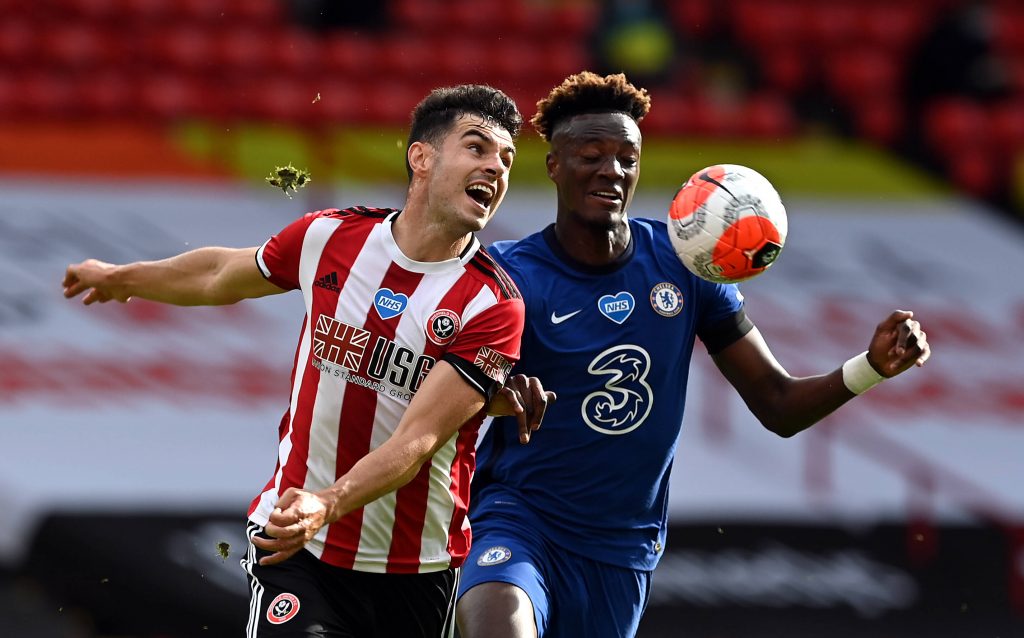 Serie A club Roma have reached an agreement with Chelsea to sign Tammy Abraham but the striker has yet to make a decision, Gianluca Di Marzio claims.

The Giallorossi are keen on landing a new striker with Edin Dzeko set to join Inter Milan.

Abraham recently emerged as a transfer target for them, and they have now reached an agreement with the Blues over an initial fee (€5 million).

The club have also agreed to pay €35-40m in the next few seasons. The move could be a loan with an obligation to buy or a straight-cash deal.

The 23-year-old has yet to decide on his future as he would be interested in staying in the Premier League with London rivals Arsenal.

Roma have set a deadline until Friday for the striker to decide on the proposal.

Chelsea have recently agreed a club-record deal of around €115m for Romelu Lukaku. He is due to join the club before the end of the week.

His arrival is set to pave the way for Abraham’s departure. He has been tipped to leave for some time after barely playing under Thomas Tuchel last term.

The Blues prefer to sell their £57,000-a-week graduate to Roma rather than strengthening Arsenal in their potential push for the top four next season.

However, the final decision rests upon Abraham. The Gunners were his boyhood club, and he could hold out for a move to the north Londoners.

The Gunners may need to offload at least one striker before affording a deal for Abraham. Eddie Nketiah has recently been linked with Brighton & Hove Albion.

Nketiah and Alexandre Lacazette have entered the final year of their contracts. There is a possibility that the Gunners could part company with both.