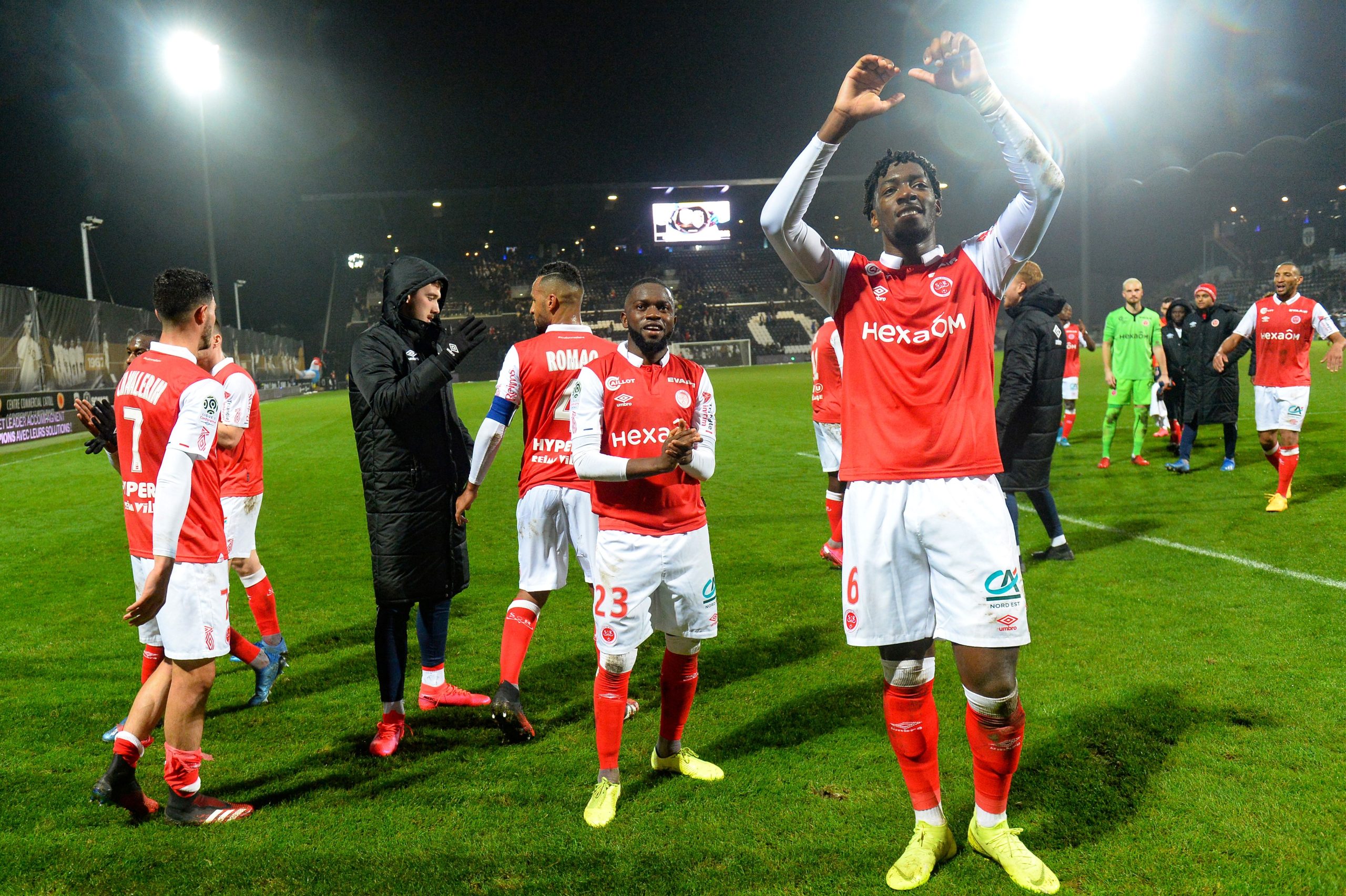 According to The Daily Mail, Southampton are confident of beating Tottenham Hotspur, Arsenal and West Ham United to the signature of Reims defender Axel Disasi.

Disasi is valued at £13 million and will leave his French club Reims in the summer transfer window, according to the report.

Arsenal, Tottenham, West Ham and Ligue 1 club AS Monaco have watched the the 22-year-old defender, but Southampton are “quietly confident” of winning the race to secure the services of the youngster, it has been claimed.

Disasi scored one goal in 27 Ligue 1 appearances for Reims this season, and he has played four times in the Coupe de la Ligue and once in Coupe de France, according to WhoScored.

During the 2018-19 campaign, the Frenchman made one start and three substitute appearances in the league, according to WhoScored.

Ligue 1 and Ligue 2 have been called off after the French government banned all sporting events, including behind closed doors, until September.

Disasi is a very talented young defender who can only improve and get better in the coming years, and for a fee of £13 million, Southampton could end up making a bargain signing this summer amid the economic uncertainty caused by the coronavirus pandemic.