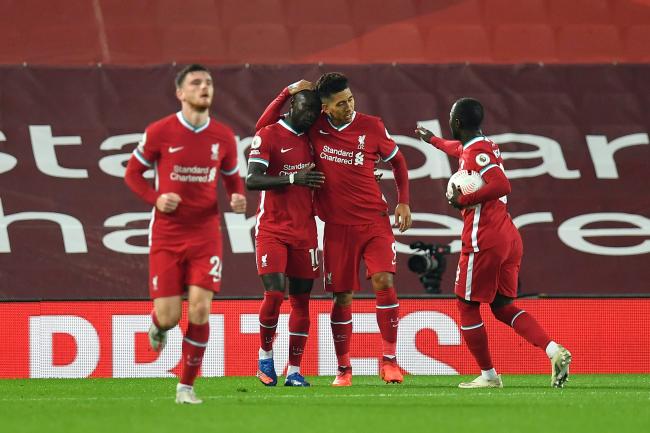 The Reds maintained their perfect start in the new campaign with another impressive 3-1 against Arsenal at Anfield on Monday night, leaving them level on nine points with leaders Everton and Leicester City.

The last time the Reds lost a game at Anfield in the Premier League was on April 23 2017, when Crystal Palace returned to South London with a 2-1 win, with former Liverpool striker Christian Benteke doing the damage with both goals.

Since then, Jurgen Klopp’s side are yet to taste defeat at home in three full seasons, staying untouchable at Anfield.

The Gunners had taken the lead through an Alexandre Lacazette strike but Liverpool were in front by the end of the first-half thanks to goals from the in-form Sadio Mane and Andy Robertson. Substitute Diogo Jota, on his debut, sealed the win with a well-taken volley from the edge of the box.

The Liverpool boss Jurgen Klopp had nothing but praise for his boys after the game. He said: “(We were) dominant against a team in form and careful as hell that we did not get caught on the counter-attack.”

“Alisson had to make one save, they had two chances in behind but apart from that the football we played was exceptional tonight.”

The Gunners manager, Mikel Arteta, on the other hand, saw signs of improvement with his team, although they have now gone 28 matches without a win away from home against any of the ‘Big Six’.

“We were in the game for a big part of the game. The reality is they are superior to us in many aspects. You could see that in some phases,” said the Spaniard after the game.

“I’m really happy in the way the team competed and kept believing. This is the standard we have to reach. We are on a different journey. They’ve been together five years, we’ve had a few months”.