Report: PSG in talks with Arsenal over Hector Bellerin 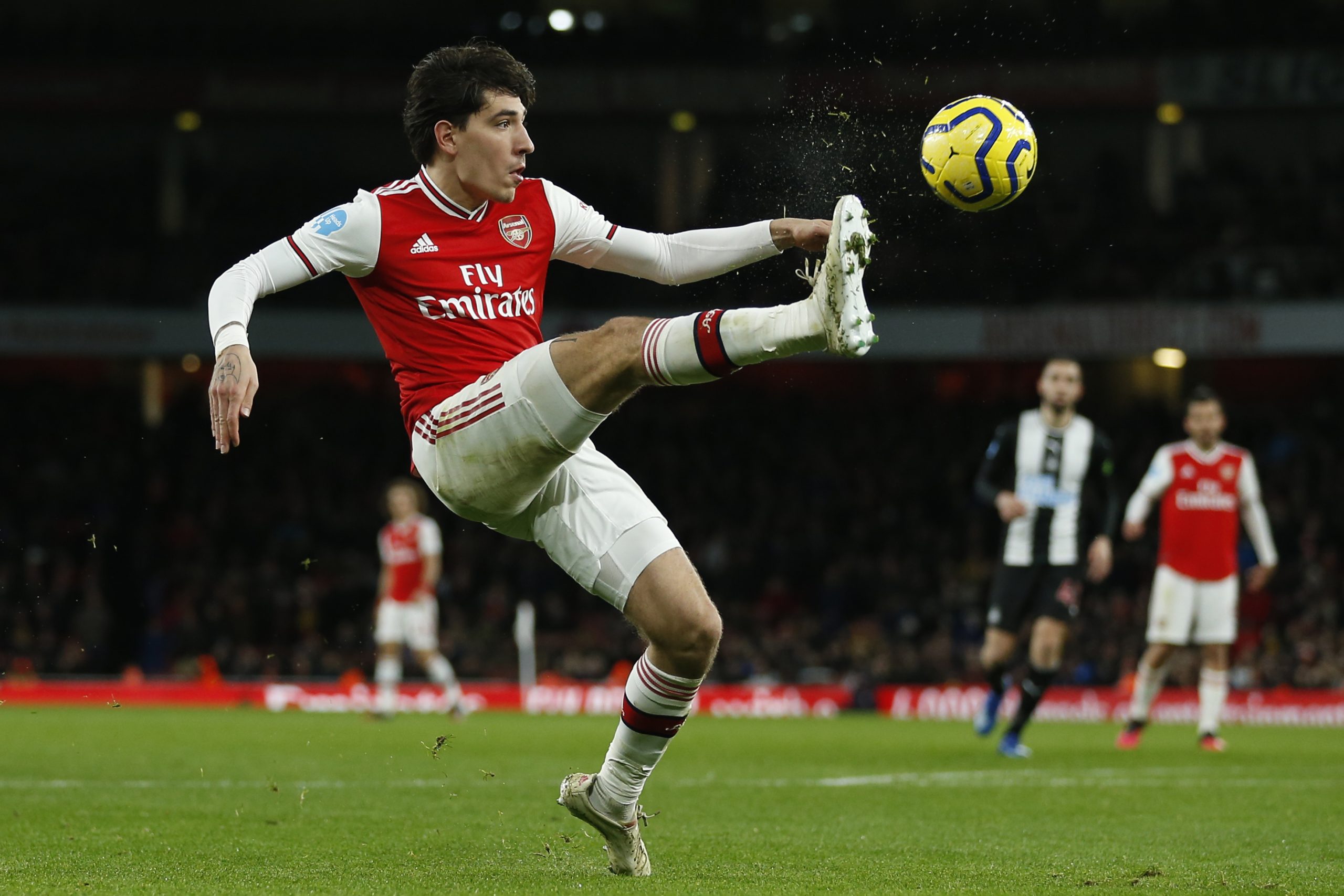 According to The Athletic journalist David Ornstein, Arsenal are in talks with Paris Saint-Germain over the transfer of Hector Bellerin to the French powerhouse.

It has been reported in the report in The Athletic that PSG have made an approach to Arsenal and have expressed their interest in signing the right-back.

The Gunners and the French giants – who reached the final of the Champions League in 2019-20 – are reportedly in talks at the moment and are aiming to find an agreement in the coming weeks.

Although Arsenal would like Bellerin to stay and discuss a new contract, the Premier League club will not stop the 25-year-old if he wants to leave for European giants PSG if the two clubs agree on a fee, according to the report.

Arsenal have a global fanbase, but PSG have established themselves as European giants in recent years.

The French club consistently win Ligue 1 and play in the Champions League, and this past season, they actually reached the final of Europe’s premier club competition.

The 25-year-old has had injury problems in recent years and his performances have not been great, and a move to PSG could revitalise him, and it would also be a step-up for him.