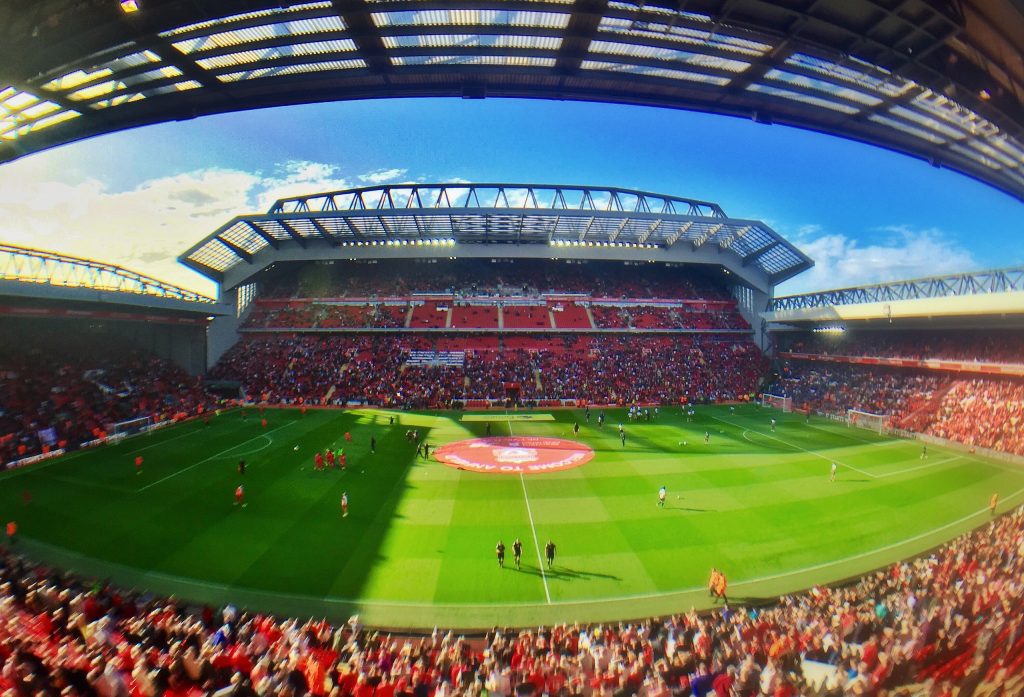 According to The Athletic’s David Ornstein, Arsenal’s head of physiotherapy Chris Morgan is leaving his role at the North London club to rejoin Liverpool’s medical department ahead of next season.

The medic left Anfield in 2016 after 10 years as part of a planned restructure of Liverpool’s medical and sports science set-up, joining Arsenal two years later following stints with the F.A, LA Galaxy and Crystal Palace.

Liverpool’s current first-team physiotherapist Christopher Rohrbeck is returning to Germany for family reasons, and the Reds view Morgan’s imminent return as rectifying a mistake they made by letting him leave in the first place.

He is Steven Gerrard’s favourite medic, and will now reunite with Jordan Henderson and James Milner at the club having enjoyed a good relationship with the duo.

Liverpool emerged as Premier League champions during the week and are already preparing for their title defence next season.

While they won’t be recruiting heavily during the summer transfer window, landing Morgan is seen as huge and has been anticipated for some time.

Manager Jurgen Klopp will hope that his core players can be fit for the majority of next campaign and going forward, and having a great physio on board will definitely come handy on and off the pitch.