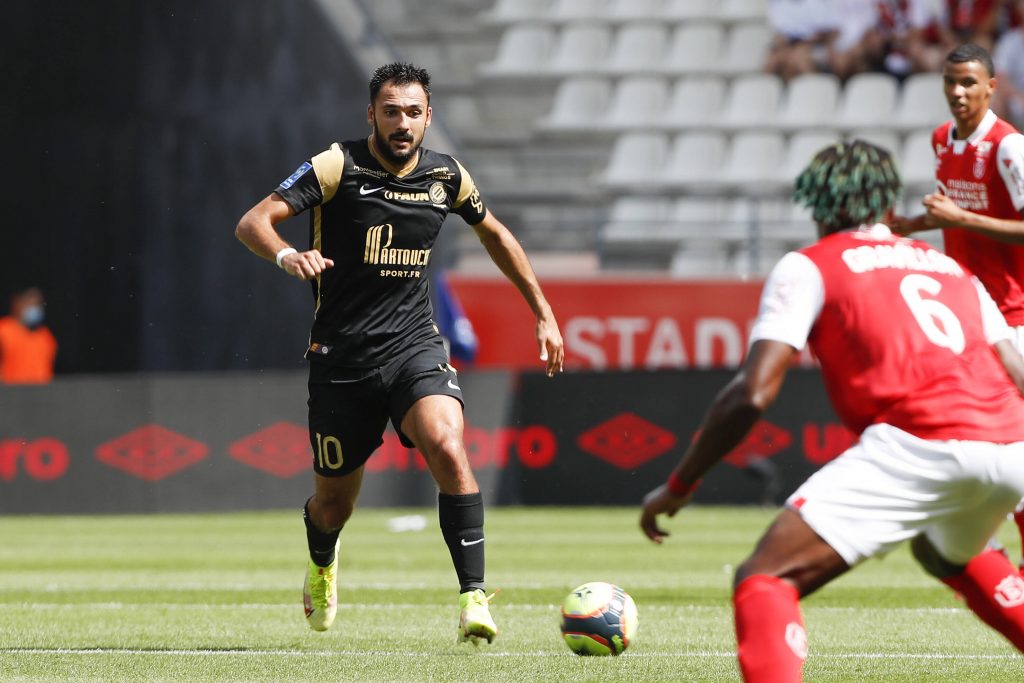 West Ham United have been heavily linked with a move for the French striker this summer.

We recently covered a report from Foot Mercato where they claim the Hammers have accelerated talks to sign the 27-year-old.

Signing a striker is a top priority for the Hammers, but David Moyes has been left frustrated in his attempt to bring in the right player.

Michail Antonio remains the only recognised striker at the club, and the Hammers cannot afford to go an entire season without buying a back-up striker.

Laborde bagged 18 goals and nine assists across all competitions last term and he looks to be in fine touch this season already, scoring twice in three games.

Laborde is likely to cost around €15 million excluding bonuses which is decent value in today’s market.

However, West Ham are dithering in their approach, allowing other potential suitors to have a crack at the players they’re looking at.

Rennes are looking to make the most of the scenario and have started negotiating a deal for him already.

The Hammers have been linked with several strikers this summer, and it remains to be seen whether they will make a late attempt to sign Laborde or let Rennes have a free run in the race.