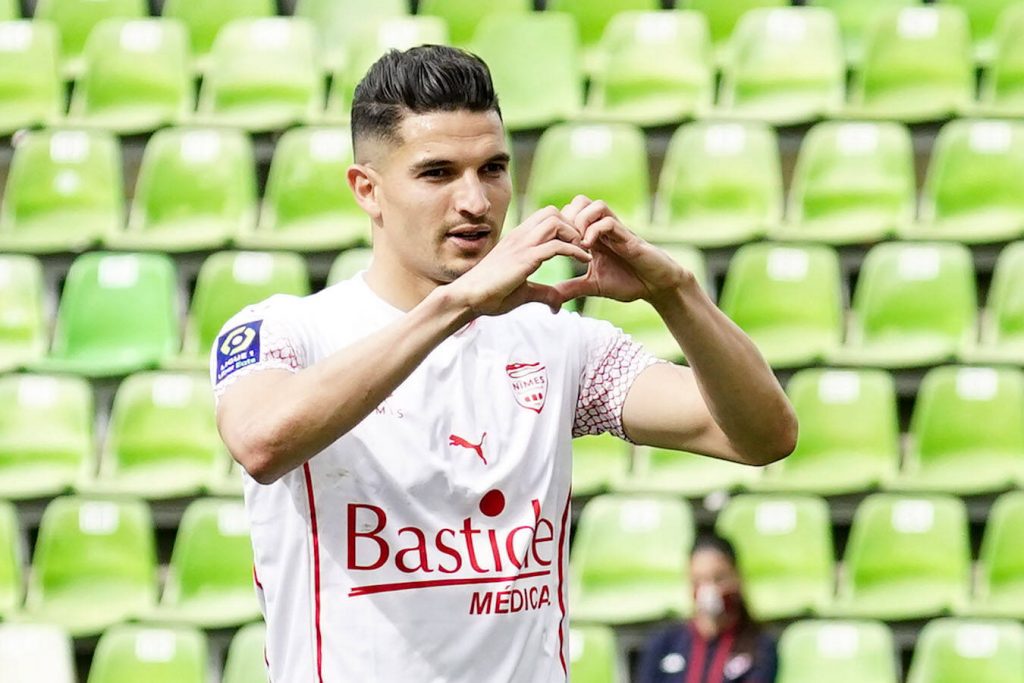 According to FootMercato, Rangers are interested in signing Nimes attacking midfielder Zinedine Ferhat this summer.

The Algeria international has been in fine form this term, scoring six goals and assisting 10 others in 32 Ligue 1 appearances.

Ferhat scored just three goals and weighed in with four assists last term, but his impressive return this season has caught the attention of the Scottish Premiership winners.

Rangers are not the only ones keen on the 28-year-old, with Sassuolo and Saint-Etienne also keeping tabs on him.

With just a year left on Ferhat’s deal at Nimes, he is expected to come cheap this summer, and the French outfit are likely to cash in on him as opposed to losing him for nothing next summer.

Rangers should be able to afford the Algerian, and the fact that they are offering Champions League football could also work in their favour.

The Ibrox outfit may decide to cash in on Ryan Kent or Ianis Hagi this summer, and Ferhat could be a perfect replacement.

Rangers will be keen to defend the title next season, and quality reinforcements this summer will come in handy.

In other news, 14-goal striker has revealed why he rejected Premier League clubs for Rangers.