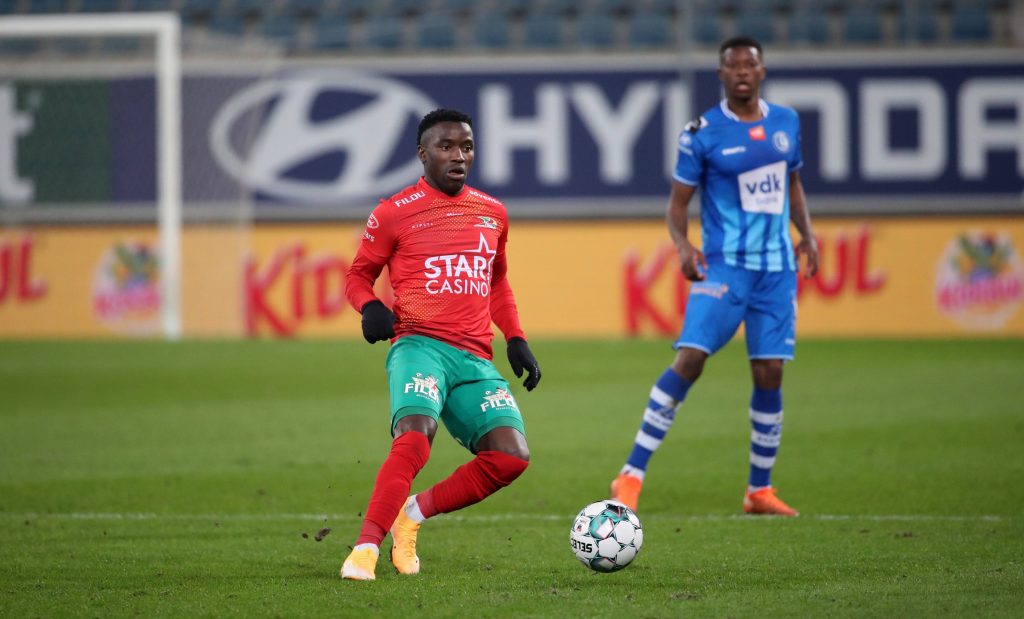 According to the Daily Record, Rangers are in advanced talks with Oostende attacker Fashion Sakala over a summer move as they look to beat the competition to his signature.

The 24-year-old forward is out of contract in the coming weeks and is attracting interests from Lille, other clubs from Belgium and from across Europe.

However, Sakala prefers a move to Rangers as he is keen to play under manager Steven Gerrard and in the Champions League.

The Ibrox boss led his side to the Scottish Premiership title some weeks ago and is already preparing to mount a successful title defence next term.

Sakala bagged 13 goals and two assists in 28 league games for the Belgium outfit this season and has been on the Light Blues’ radar since January.

The Zambian helped Oostende finish fifth in the league, and it ensured they made the end of season play-offs as a result.

Rangers are reportedly willing to offer Sakala a long-term contract in order to get a deal done.

That would be subject to a work permit being approved and the forward passing his medical.

With 13 international caps, a work permit should be easy to obtain for the Zambian international who is also a regular starter for his country.

The former Spartak Moscow forward should not have an issue passing his medical either.

Sakala kicked off his career back home with Zambian top-flight side Nchanga Rangers, and he could soon be playing for Rangers in the coming weeks.