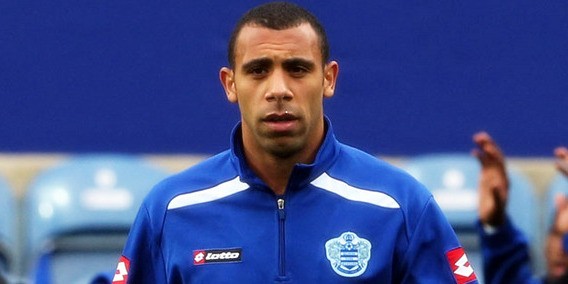 Queens Park Rangers defender Anton Ferdinand has completed his loan move to Turkish club Bursaspor for the remainder of the season.

The 27-year-old centre-half has made only 16 appearances for the club this season and has dropped out of the first team picture under manager Harry Redknapp.

Ferdinand – who made his last league appearance on Boxing Day against West Brom – completed his medical with the Turkish club on Monday afternoon.

The former Tottenham boss however is trying to secure a deal for Christopher Samba who moved to Russian outfit Anzhi Makhachkala from Blackburn Rovers last February.

Redknapp is also looking to add Stoke City’s Peter Crouch to his ranks. He told the press:

“On Samba, again the chairman is dealing with this. At this stage I don’t think that’s a goer.

The QPR boss further hopes to win an appeal on attaining the work-permit for South Korea left-back Yun-Suk Young, who plays for Chunnam Dragons.

Meanwhile, Ferdinand is not the only player to have left the club on Tuesday. The 33-year-old striker Rob Hulse, who spent time on loan at Charlton Athletic earlier this season, has joined Milwall on loan until the end of the season.

Hulse joined Rangers from Derby in 2010 but has only managed two league appearances since his side’s return to top flight of English football.