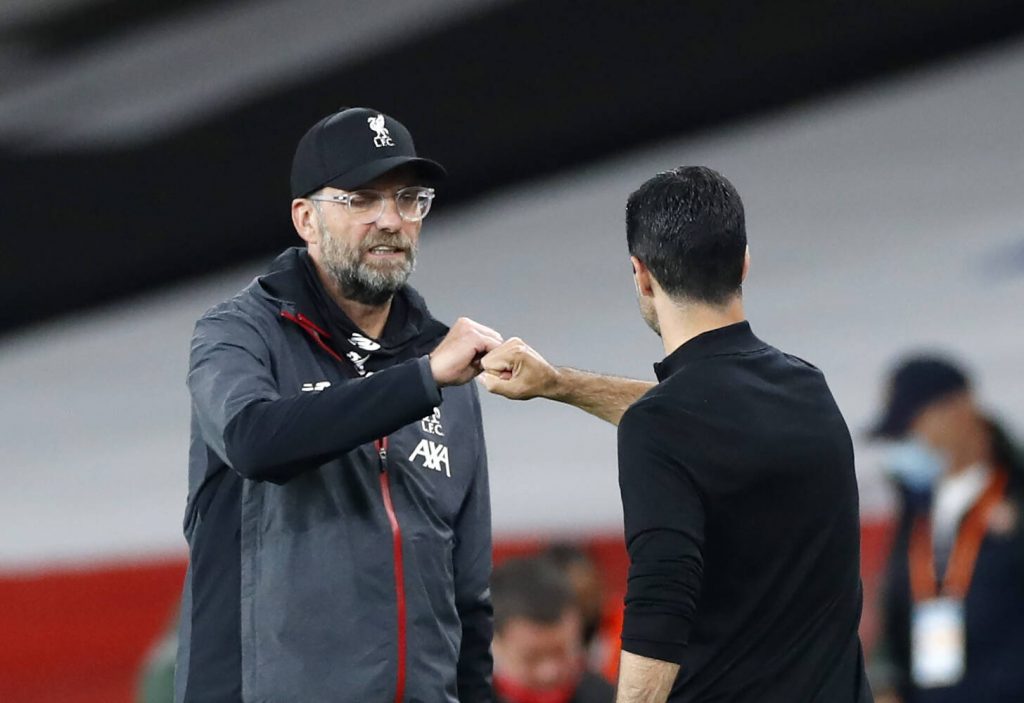 Liverpool have been the gift that has kept giving in the Premier League this season, providing rival fans with an endless source of amusement.

The Reds deservedly ran away with the title last term, but they have made an unholy mess of defending it this time around.

Injuries to key players haven’t helped their cause, while the owners have questions to answer over their failure to back manager Jurgen Klopp.

Having previously asked whether Liverpool would drop out of the top four by the end of January (they didn’t) and if they will qualify for Europe this season (it’s not looking good), we’ve decided to pose another question – will Liverpool finish above Arsenal?

Yes folks, things have got so bad that we’re now contemplating whether the reigning champions will finish below one of the Premier League’s biggest underachievers.

Heading into the latest round of fixtures, Liverpool are in seventh place with Arsenal six points behind in tenth with a game in hand.

The Reds have five games remaining at Anfield, four of which would be classed as banker material if they were in good form.

However, it would be a brave move to back Liverpool to win at home right now, given that they have lost five successive matches on their own patch.

Their away schedule also looks tricky, with only the game at West Bromwich Albion falling into the supposedly ‘easy’ category.

By contrast, Arsenal appear to have a more favourable run-in, with seven of their last 12 games against teams currently below them in the table.

The key to the conundrum may well lie in the fixture between the two teams at the Emirates Stadium in April.

A win for Liverpool would give them valuable breathing space over Arsenal, but if the result goes against them, they could even struggle to qualify for Europe.

The fact that they are in this position undoubtedly speaks volumes for how rapidly Liverpool have declined since winning the title.