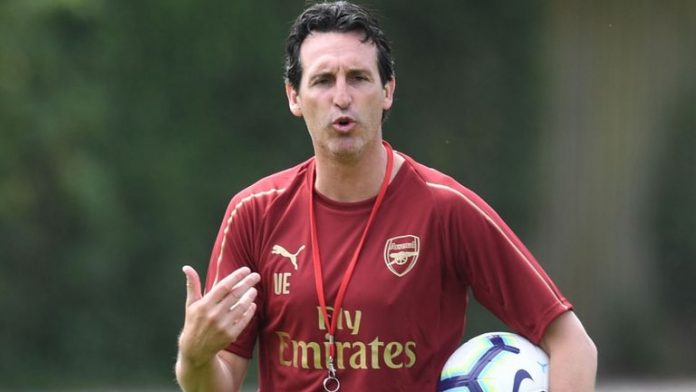 New Arsenal manager Unai Emery has a big job on his hands to get the club back amongst Europe’s elite.

Arsene Wenger’s decision to step down after 22 years in charge probably came at the right time, with fans growing increasingly unhappy at the way the Gunners were being allowed to drift along.

Emery has had a productive summer in the transfer market. Lucas Torreira and Matteo Guendouzi have been signed in midfield, with Sokratis Papastathopoulos and Stephan Lichtsteiner strengthening the defence and Bernd Leno arriving in goal.

The former Paris Saint-Germain boss favours a more high-intensity style than Wenger and how that will suit luxury players like Mesut Ozil remains to be seen.

Emery will be eager to see Arsenal tighten up defensively, with last season’s tally of 51 the highest conceded in a single Premier League season under Wenger. Torreira’s addition in front of the defence will offer some protection, but Arsenal still look a few players short of where they need to be.

The striker scored 10 goals in just 13 Premier League appearances following his arrival from Borussia Dortmund in January and he could be a good bet at around 6/1 to win this season’s Golden Boot.

It will be interesting to see if Emery is brave enough to pair Aubameyang with Alexandre Lacazette next term, particularly with the club unlikely to challenge for the title.

Playing the two strikers together would give Arsenal a fearsome cutting edge and could help them snatch fourth place ahead of the likes of Chelsea and Tottenham Hotspur.

Arsenal simply don’t have the strength in depth needed to challenge the likes of Manchester City next season. However, if Emery is bold and partners Aubameyang with Lacazette they would certainly be a team worth watching.

A Champions League spot is likely to be beyond the Gunners, but they are fancied to pip Spurs for fifth place.