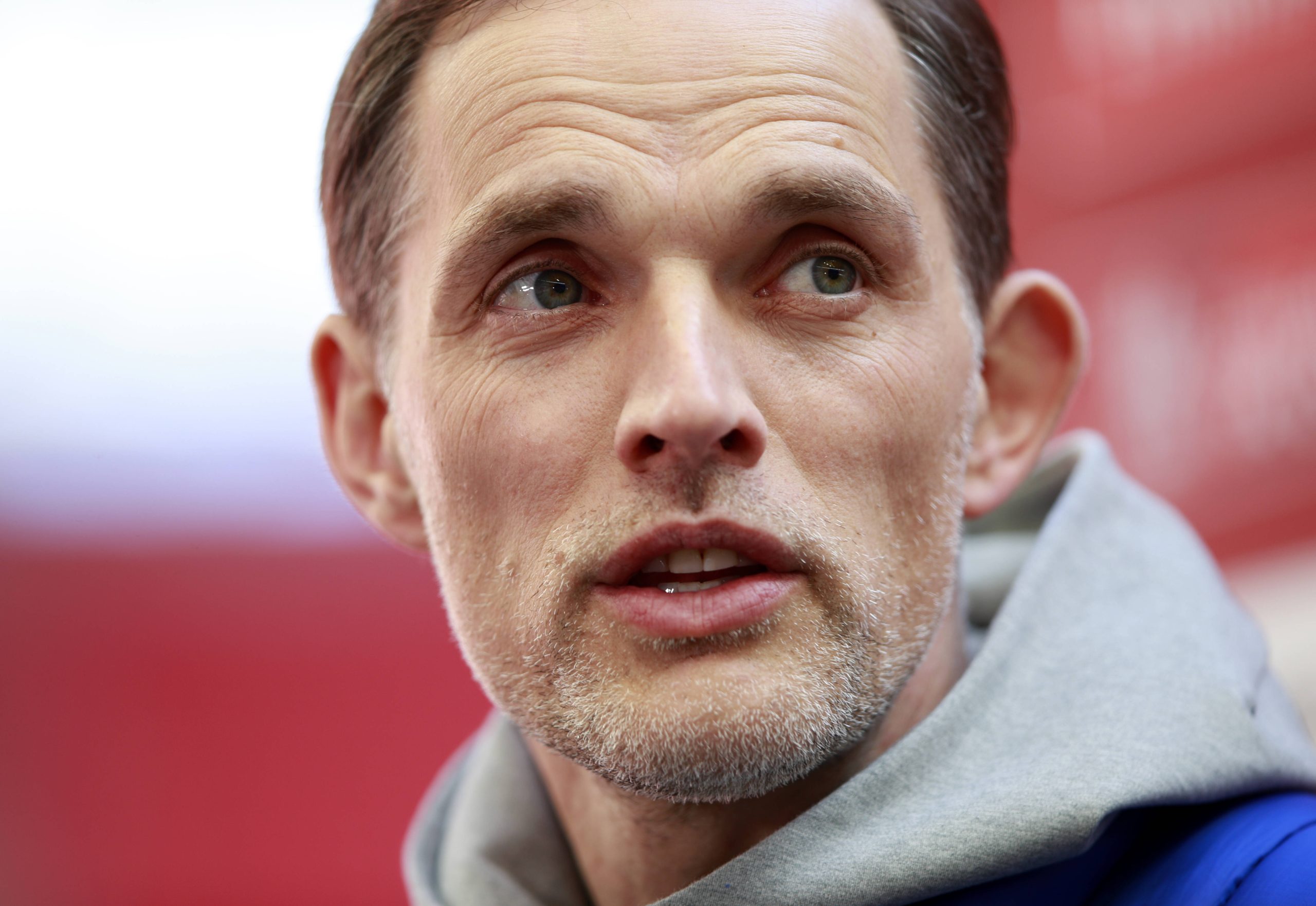 The 33rd round of fixtures in the Premier League features some crucial matches at both ends of the EPL table.

Manchester United’s faint hopes of winning the title look to be over after they were held to a goalless draw by Leeds United at Elland Road.

Chelsea strengthened their grip on a top-four spot with a 1-0 success at West Ham United – Timo Werner bagged the winner.

Liverpool were held 1-1 by Newcastle United at Anfield. Mohamed Salah put the home side ahead, but Joe Willock snatched a point for the Magpies with a 95th-minute equaliser.

Everton recorded a 1-0 victory at Arsenal courtesy of Bernd Leno’s own goal.

A goal in stoppage time by Keinan Davis secured a 2-2 draw for Aston Villa against West Bromwich Albion.

Chris Wood (3) and Ashley Westwood were on target as Burnley ran out 4-0 winners at Wolverhampton Wanderers.

David McGoldrick bagged the only goal of the game as Sheffield United triumphed 1-0 at home to Brighton & Hove Albion.

Kelechi Iheanacho looks to have won it for Leicester