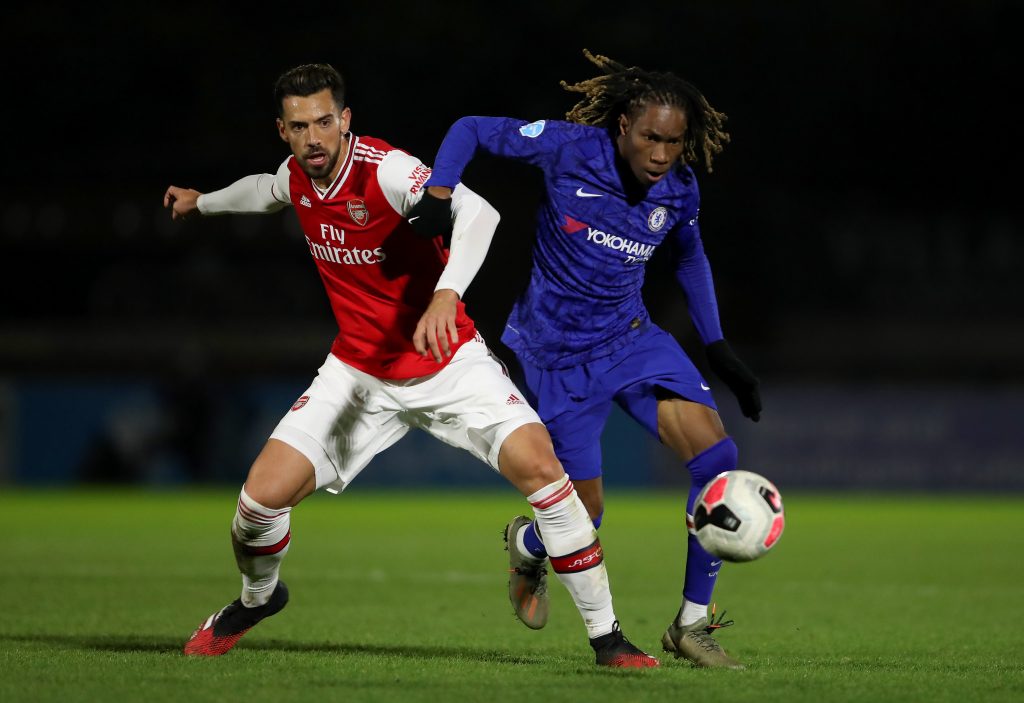 Arsenal travel to Greece to face Olympiacos in the first-leg of their Europa League last-32 tie this evening, and boss Mikel Arteta will be more than keen to mark his first European game as a manager with a victory.

The Gunners have to be on top of their game against a side with an impressive home record, and a win will definitely provide them with much-needed boost going forward.

Not many changes are expected in Arsenal XI for the Europa clash, but both Mesut Ozil and Lucas Torreira are out of the squad, with the German expecting a baby while the Uruguayan is injured.

Back-up goalkeeper Emiliano Martinez is expected to replace Bernd Leno given that he is primarily in charge of the cup games.

Pablo Mari could be handed his debut after playing for the under-23s of recent, and it will be interesting to see how that goes.

Sokratis could partner the Flamengo star in the middle of the defence, while Hector Bellerin and Bukayo Saka – who is in talks for a new deal and currently earns £3000 per week – could retain their places at right-back and left-back respectively.

Matteo Guendouzi was recently dropped from the squad for disciplinary purposes, but he is in line to return to the starting lineup alongside Joe Willock in the middle of the pack.

Alexandre Lacazette will most likely lead the line ahead of Eddie Nketiah, with Gabriel Martinelli and Reiss Nelson supporting him on the flanks as Nicolas Pepe and Pierre-Emerick Aubameyang drop to the bench.