Arsenal move five points clear at the top of the Barclays Premier League table after defeating Liverpool 2-0 at the Emirates on Saturday. 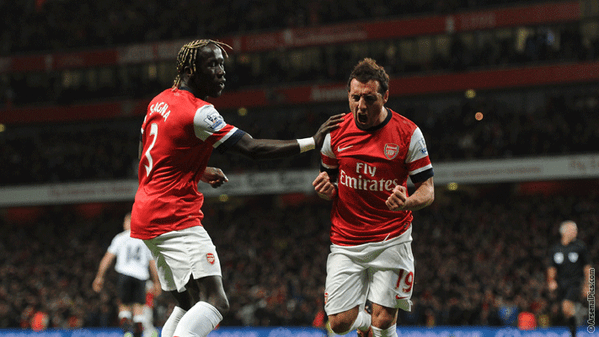 The Gunners returned back strongly after they suffered a 2-0 defeat and exit from the Capital One Cup in the midweek. They showed enough quality and resilience to maintain their juggernaut and stretch at the advantage as well, after Chelsea lost 2-0 early in the day against Newcastle United at St James’ Park.

Spain international Santi Cazorla opened the scoring for the Gunners within 20’mins mark when he scored with his right foot from a rebound, after his initial header hit the post. 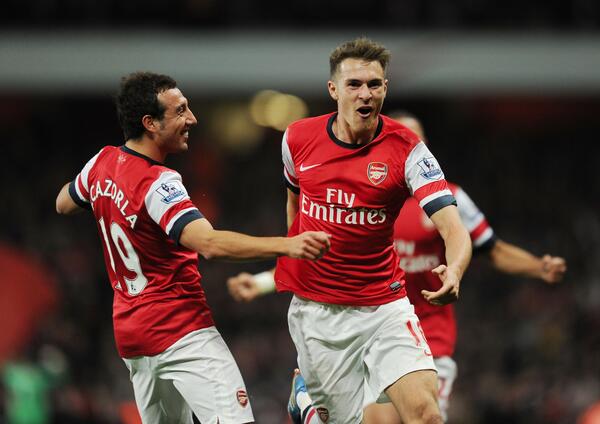 Liverpool have had their share of the chances of well, but profligacy left them feeling frustrated. Both the sides dominated on spells but Arsenal with better creativity and at times imagination stole the show in the end. 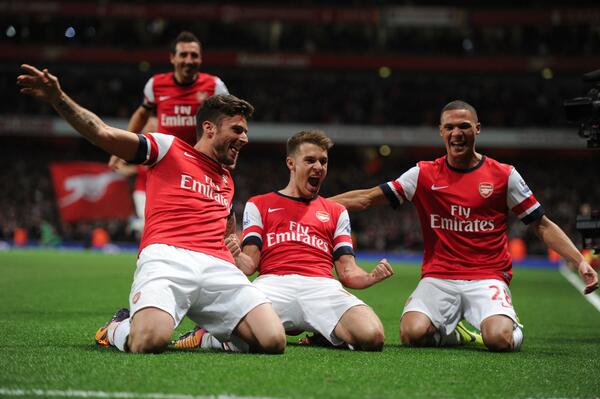 Aaron Ramsey has been in the form of his life this season and the Welshman found the net in the 60th min, with a brilliant effort on target. With that victory, Arsenal are on 25 points, 5 points clear of both Liverpool and Chelsea.

Can Arsenal be now called a genuine title contenders?