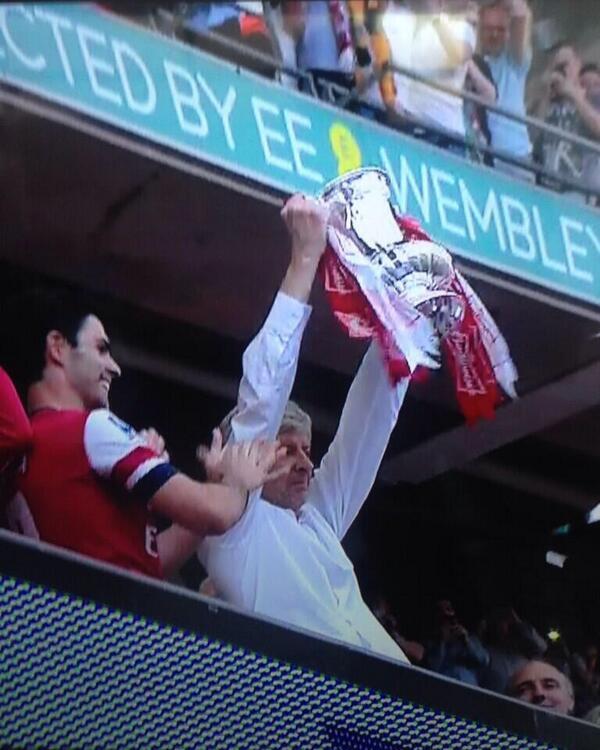 Finally Arsenal end their trophy draught. It took them nine years to win any major silverware. And Arsene Wenger must be a very relieved man.

For the past nine years, the Frenchman has received lots of criticism from the press for failing to win any trophy. Even Chelsea manager Jose Mourinho called him a “specialist in failure”. 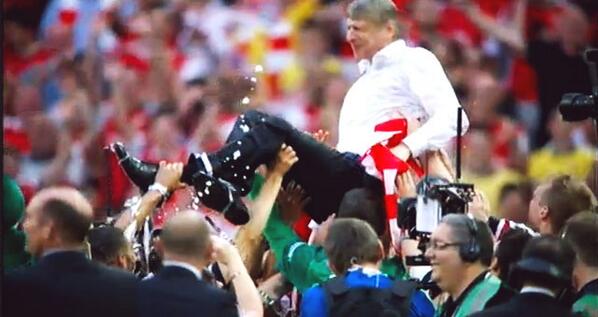 It was one of the best FA finals in the recent times. Credit must go to Hull City for putting up such a brilliant effort till the very end. Arsenal were 2-0 down within first 15 minutes. Back to the wall, the fightback began and it stopped until Ramsey sealed it in the extra time.

For any neutrals, who love this beautiful game, is feeling happy for Arsene Wenger. Congratulations Arsene & Arsenal as well!