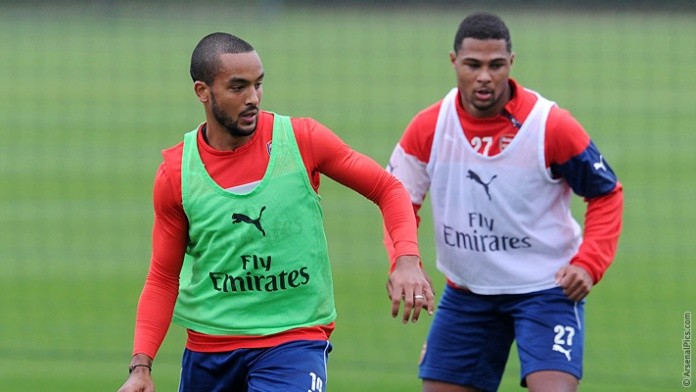 Arsenal fans have some relief after listening to the news of the injuries and seeing their club struggle this season.

Arsene Wenger and the Gunners will welcome the return of star player Theo Walcott. He ruptured his anterior cruciate ligament in his left knee in Arsenal’s 2-0 FA Cup win against Tottenham in January. 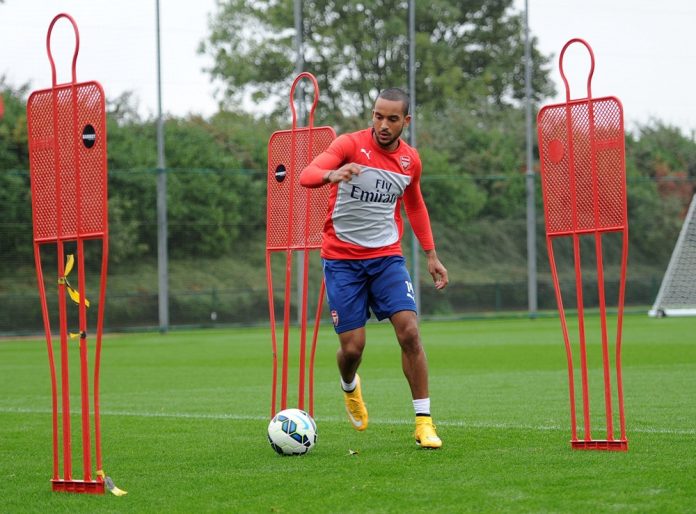 Since then, the England international was on the sidelines, only before returning to full training this week. Just like Walcott, Serge Gnabry also returned to the training for the first time this season.

The German injured his ankle in April and the return of Walcott and Gnabry will be a welcome boost for Wenger and Arsenal.