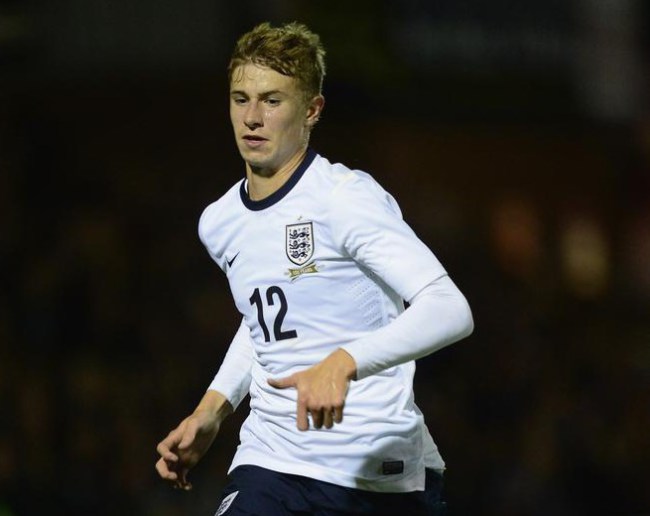 Arsenal have completed the signing of 16 year old midfielder and one of England’s most promising youngsters in Ben Sheaf from West Ham United. Sheaf has been touted to have a promising future is heralded to be the next big star in England. 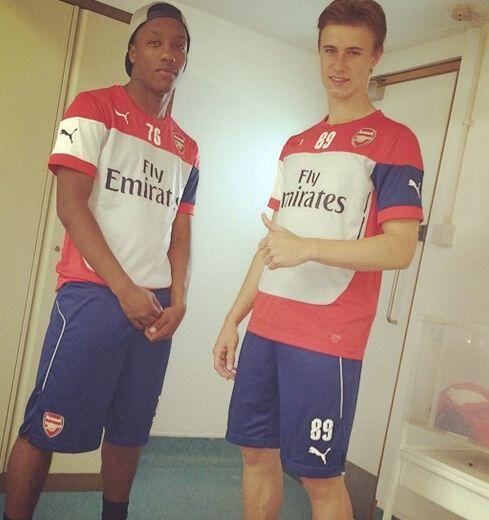 The Gunners will need to pay a paltry sum to the Hammers for acquiring the services of the teenager who rejected a new contract at Upton Park. The Kent born midfielder made his debut of England’s Under-16 team last season and is known to have immaculate vision capable being able to pick out passes from the deep. 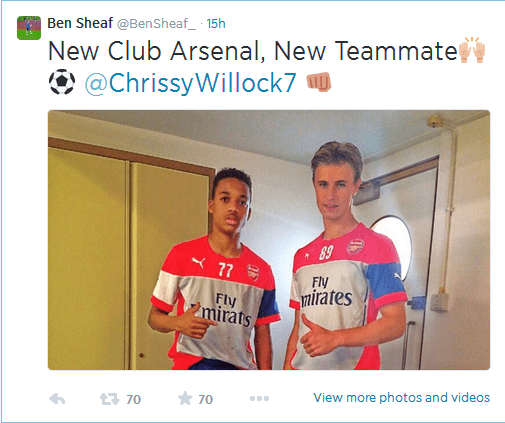 Sheaf has followed in the footsteps of his family with his mother and brothers both playing volleyball for Team Great Britain at the Olympic level.