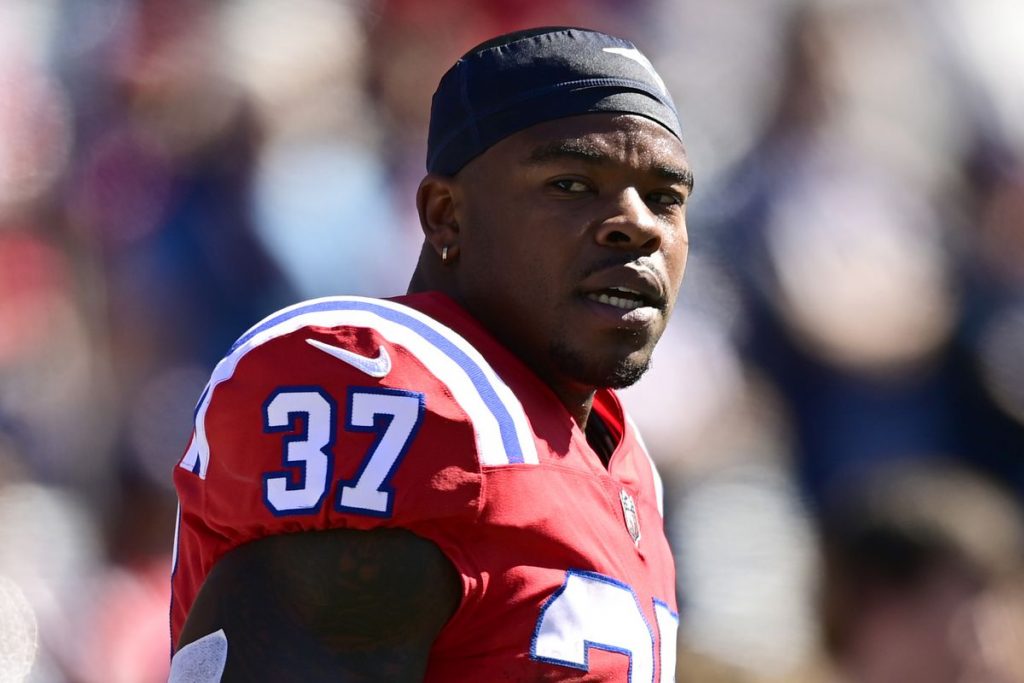 Damien Harris is expected to be sidelined for multiple weeks after sustaining a hamstring injury during the Patriots win over the Detroit Lions at the weekend.

Damien Harris was forced to leave the field on Sunday during the Patriots 29-0 blowout of the Detroit Lions, after picking up a hamstring injury in the first quarter.

The running back was able to play six snaps during the win and had four carries for 11 yards before he was forced to leave the field.

A hamstring injury is nothing new to Harris, who was limited to games in both 2019 and 2021 with the same injury preventing the running back from playing.

Harris will be disappointed to be sidelined so early on in the season, as the 25-year old looked to carry the momentum from his breakthrough season last year into the new campaign. 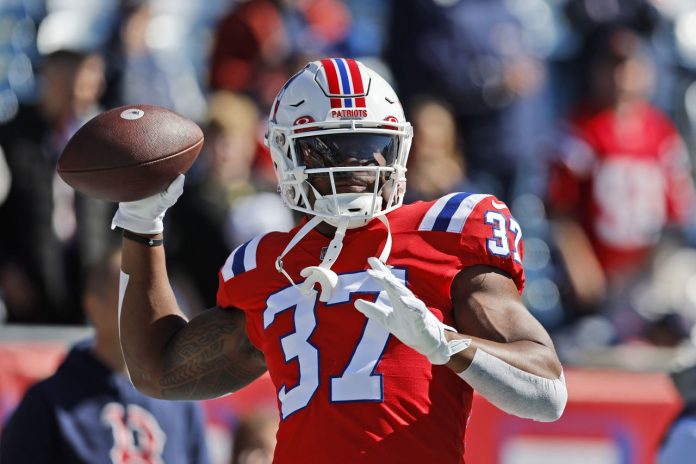 Harris was joint second in the NFL for rushing touchdowns (15) last season, after only Jonathan Taylor who notched up 18. The running back also accumulated 929 rushing yards with 132 receiving yards in just 15 games.

Rhamondre Stevenson played the final three quarters of the game on Sunday, and is expected to take over from the 25-year old for the Patriots meeting with the Browns this weekend, with Harris out for the foreseeable future.