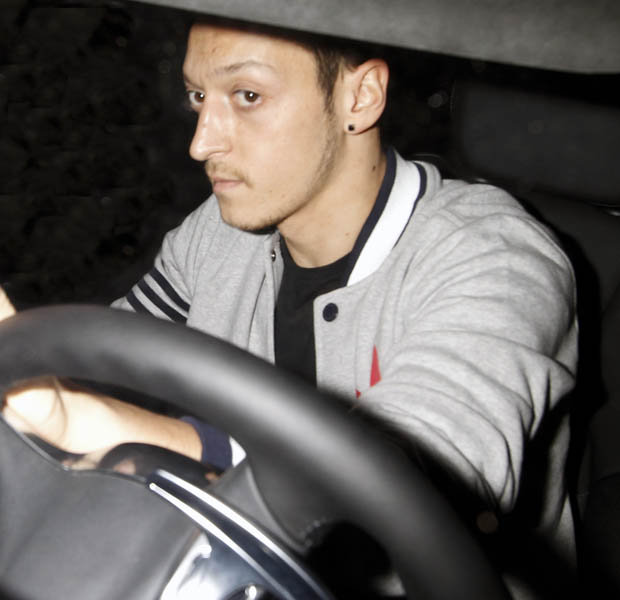 Arsenal super star Mesut Ozil is being investigated by police after an allegation that he drove his car into a photographer according to reports.

The club record signing midfielder was visited by police officers on Friday night over allegations that he drove his high-powered SUV and hit the snapper.

The former Real Madrid man was alleged while driving while he was attempting to take photographs; the incident occurred on Friday night in Highgate, north London.

A Metropolitan Police spokesman said: “Police were called at approximately 7.18pm on Friday 21 February to reports of an alleged collision between a vehicle and a member of the public in Sheldon Avenue N6.

“The member of the public, a man in his 30s, sustained minor injuries.

“Officers have spoken to the driver of the vehicle.”

It is understood that inquiries were continuing and no arrests have been made. The photographer was struck on the arm by Ozil’s car and the player drove off without stopping.

The report says that officers visited the scene along with an ambulance. Police has spoken with the midfielder later on Friday evening.

The past week has gone horrible for the Arsenal star who received lots of criticism for his missed penalty in the Champions League against Bayern Munich and was subsequently left out of the Arsenal squad against Sunderland on Saturday.