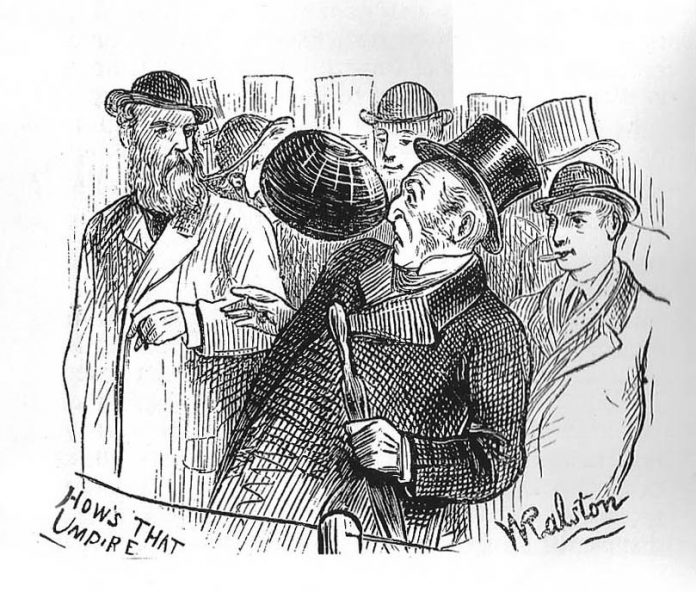 On this day in 1872, England and Scotland played the first ever official international game of football.

Played at the West of Scotland Cricket Club’s ground in Hamilton, 4000 fans witnessed an anticlimactic 0-0 draw between the two countries. England and Scotland had in fact played each other previously but the matches are not recognized because of the fact that the Scottish side was mostly made up of players from the London area.

With no Scottish Football Association established yet, the county’s leading club, Queen’s Park, provided eleven of the players that made up the Scotland XI. Contrary to this, the England XI had representatives from nine different teams.

The match scheduled for a 2 PM kickoff was delayed by 20 minutes and the fans played one shilling each for the tickets. The Scots wore dark blue shirts and sported fancy red cowls while the English were in their usual white shirts and caps.

Scotland were reportedly the better side which was hardly surprising given the fact that the entire XI knew each other very well. Regardless, the match ended in a tie marking the beginning of one of the oldest rivalries in football.