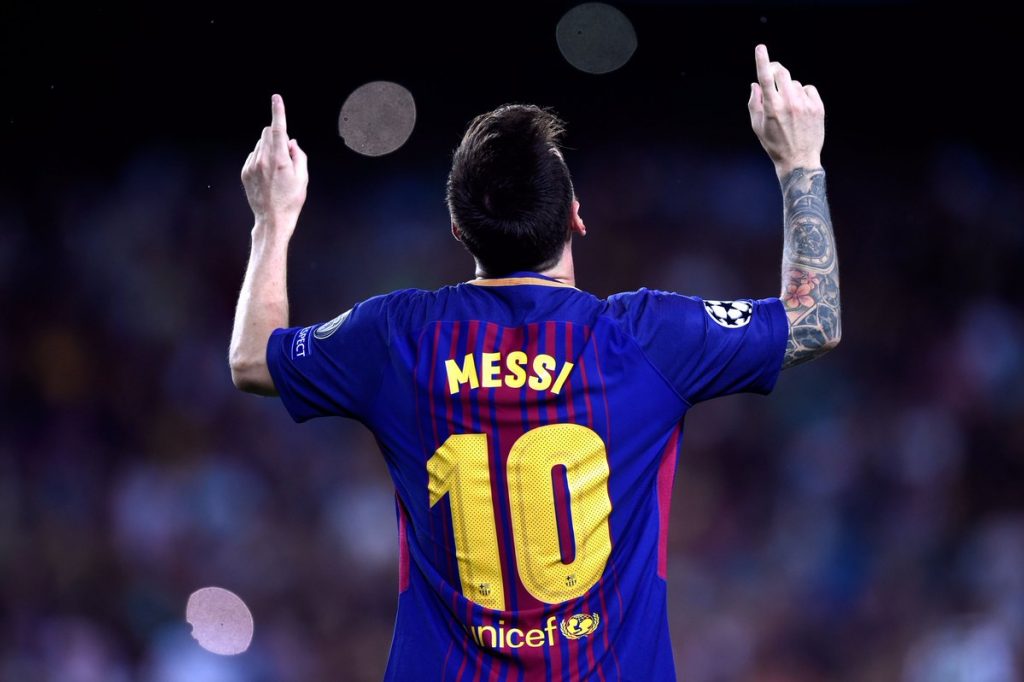 On this day in 2010, Lionel Messi scored his 100th goal for Barcelona and became the youngest player in the club’s history to reach that milestone.

Barcelona met Sevilla in a league encounter, having already played them twice and losing out in the Round of 16 of the Copa del Rey in the previous month. The scores remained 0-0 in the first half before Barca took the lead through an own goal by Julien Escude. Pedro struck in the 70th minute to double his side’s lead.

Then came Messi’s turn as he put the ball in the back of the net from just outside the six-yard box to score his 100th goal for the club. At just 22 years, six months and 22 days, the Argentina international became the youngest player to reach a century of goals for the Catalan club. He scored again in the injury time to hand Barca a comfortable 4-0 victory.

On this day in 2002, Gianfranco Zola scored a superb back heeled goal as Chelsea beat Norwich City 4-0 in the FA Cup.

With the two sides drawing the third round tie 0-0 at Carrow Road, Stamford Bridge hosted the replay. The hosts did not waste any time to punish Norwich as Mario Stanic scored in the 11th minute to give his side the lead. Frank Lampard scored in the 56th minute to double Chelsea’s lead.

Then in the 63d minute, a Graeme Le Saux corner into the box saw Zola meet it in midair and produce a moment of brilliance by back heeling it past Rob Green and establishing a 3-0 lead.

The fourth goal came from Mikael Forssell as Chelsea advanced to the next round. The Blues eventually lost the final to Arsenal.