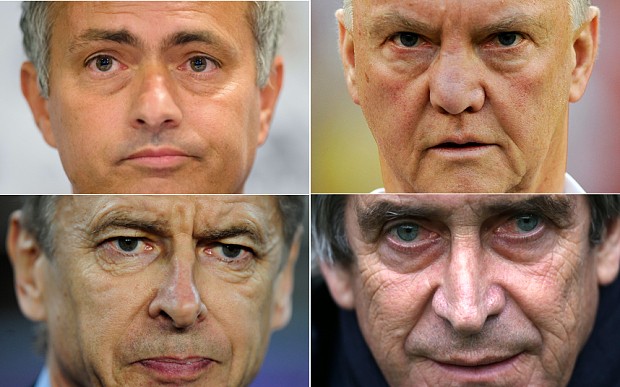 Jose Mourinho commenting on Premier League rivals’ big spending is pretty ironical, isn’t it? The Portuguese has begun the mind-games with a fortnight to go before the season starts, by doing just that.

The Blues were the ones that started the money revolution in England, back in 2003, but now every other team has very much joined the party.

Mourinho was accused of spending his way to the title in his first stint at the club in 2005 and 2006, but he has stated that now every team that pointed fingers at him is doing the same thing. Chelsea beat Paris Saint-Germain on penalties in their second pre-season friendly in Charlotte, North Carolina today.

Speaking after the game, the manager said, “In the beginning of Mr Abramovich coming to Chelsea, Chelsea was buying the title.

“It is up to us to be strong and to fight them and, obviously, to try and win it again, even without the big investments.

Chelsea are yet to splash any major cash this summer after winning the Premier League comfortably last season, with the £8 million spent on Asmir Begovic the only major signing thus far. Radamel Falcao has come in, but on a one-year loan deal.

The other teams, in the meanwhile, have spent big in their bid to challenge Mourinho’s side in the upcoming 2015/16 campaign. Manchester City have brought in Raheem Sterling for £49 million from Liverpool and Fabian Delph for £8 million from Aston Villa.

Man United have spent ever more, bringing in four high-profile signings in Memphis Depay, Matteo Darmian, Bastian Schweinsteiger and Morgan Schneiderlin for a total of more than £70 million.

Arsenal have signed Petr Cech from Chelsea for around £10 million and recent reports have suggested that a superstar striker could be on the way. Arsene Wenger has the backing of the board to surpass the club record transfer fee of £42.5 million spent on Mesut Ozil in order to get in a world-class player up front.

Even Liverpool, who would probably not fall under the category of title contenders, have splashed a large amount, spending in excess of £65 million to bring in seven players. Most of that investment has been covered by the amount received for Sterling, but their net spending is still negative.

The Times are A-Changin’

In fact, Chelsea have adopted a prudent transfer policy for the last couple of seasons now. Even though they spent big last summer to bring in Cesc Fabregas and Diego Costa from La Liga, they balanced the books by selling some of their big-name players who were out favour. Juan Mata, David Luiz, Kevin De Bruyne, Romelu Lukaku and Andre Schurrle are all examples of players who warmed the bench at Stamford Bridge, but were sold at a profit in the last couple of transfer windows. 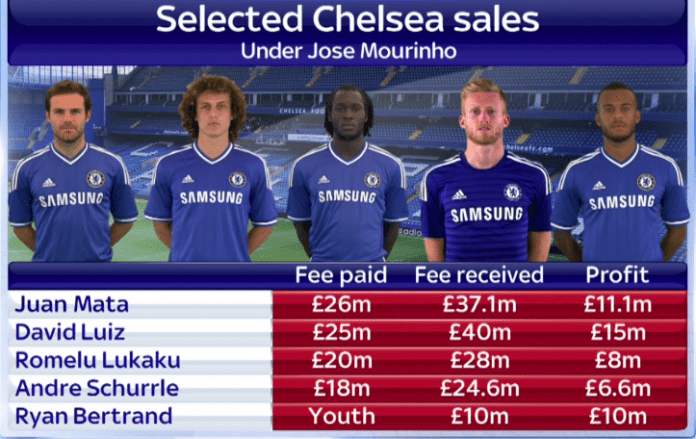 So, despite winning the league last year, Chelsea made a net profit in their transfer dealings, one of only two clubs in the entire division to do so. Therefore, even though the statements made by Mourinho may initially seem ridiculous taking into account how much Chelsea have spent over the years, they are consistent with the philosophy the Blues have adopted in the last couple of seasons.

The new season kicks off in less than two weeks, and promises to be much more competitive and exciting than the one last year. The defending champions haven’t made any marquee signings yet, but one can understand the assurance considering how well this group has done recently. But the others have been very busy in the window, spending lavishly as they attempt to stop Mourinho and his side from dominating the league for a second successive season.