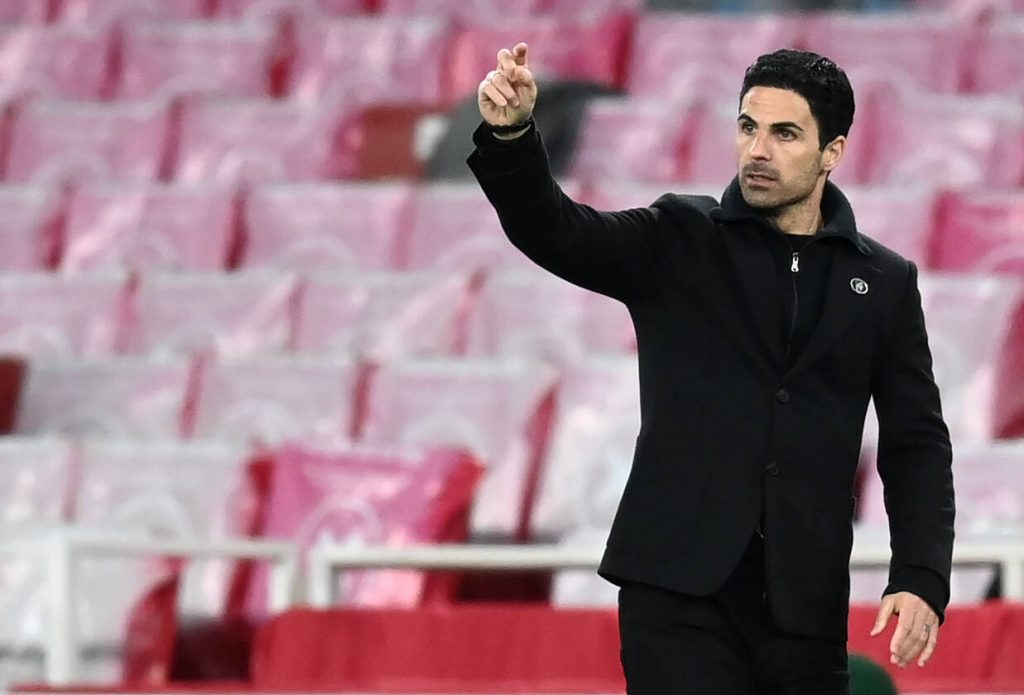 Arsenal manager Mikel Arteta was asked several questions ahead of the second leg of the Europa League semi-final tie against Villarreal.

The Gunners are trailing 2-1 after the first leg at El Madrigal, but they are very much in the tie after scoring a late away goal from the penalty spot.

Alexandre Lacazette and Kieran Tierney have recently handed a boost by returning to training, but Arteta did not confirm whether they are fit to feature.

Instead, the Spaniard said that the players will be assessed today. There could be an update this evening confirming whether the duo are available for selection.

Meanwhile, when asked about the takeover talk involving Daniel Ek, Arteta said he would prefer to ignore the speculation and focus on winning games.

He told football.london: “We have to try to be away from all the rumours and everything that is happening around the club.”

“The best way to help the club is to win football matches and be competitive again.”

The Gunners boss added that the Kroenkes are regularly in touch with him and his backroom staff about the club’s future.

“They’ve been in touch with us in a really convincing way as I said last week – there’s a really good communication,” he added.

The north London club can reach their second Europa League final in three seasons with a slender 1-0 win over Villarreal at the Emirates Stadium.

However, it may not be straightforward as Unai Emery’s side showed plenty of attacking prowess last week, where they should have scored more goals.

If the Gunners fail to make it to the final, there may be serious doubts whether Arteta will continue as the head coach for the rest of the season and beyond.