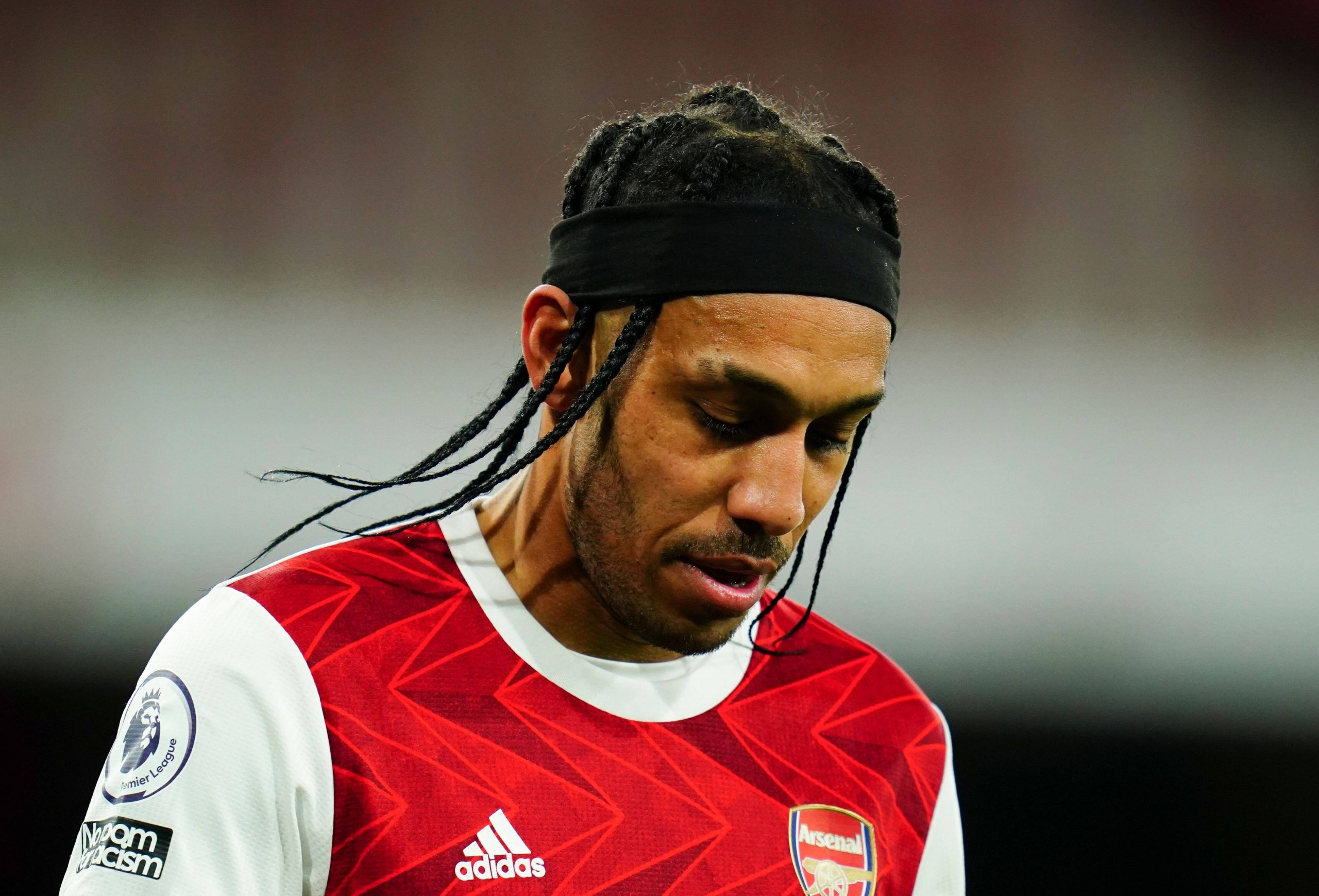 Arsenal manager Mikel Arteta has admitted that Pierre-Emerick Aubameyang will not start the club’s Premier League clash against Newcastle United.

Aubameyang missed four games last month due to malaria, but he made a comeback for the first leg of the Europa League semi-final tie against Villarreal on Thursday.

However, the 31-year-old featured for only the final five minutes and nearly bagged the equaliser for the Gunners. The club suffered a 2-1 defeat at El Madrigal.

Ahead of tomorrow’s league clash against Newcastle, Arteta said that Aubameyang may not return to the starting XI.

Arteta told Arsenal.com: “He hasn’t trained much – he is still not at the level in his physique that he should be to start. We will see again tomorrow how he is.

“Yesterday [Thursday], he could only play a few minutes, but we managed to get him on the pitch, which is great news for us.”

The Gunners played without an out-and-out striker against Villarreal in midweek, and it was a poor display with only two shots on target.

Alexandre Lacazette, who had just returned from a hamstring injury, did not even make the matchday squad while Aubameyang started on the bench.

Arteta had the option of playing Eddie Nketiah or Gabriel Martinelli, but he decided against doing so, much to the surprise of some fans.

The north London club are already seven points behind a European spot in the league with only five games left in the campaign.

Their best chance of returning to the Champions League is by winning the Europa League, but they face a tough test of their credentials.

The Gunners need to score at least once without conceding against Villarreal in the return leg of their semi-final tie on Thursday.

Arteta will be hoping that Aubameyang, Lacazette and Kieran Tierney are all deemed fit to start against the La Liga outfit.