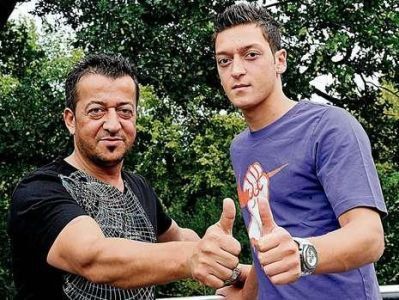 Arsenal midfielder Mesut Ozil has avoided a legal battle with his own father, after a recent rift saw the latter sue the player for €630,000. German website Bild has reported that the father-son duo managed to settle the dispute just in time to prevent a legal process at the Dusseldorf Regional Court.

The rift goes back to October 2013, when Ozil’s father Mustafa parted company with his son after being the manager of his marketing company, along with his consultant. The German international, who has since been represented by his brother Mutlu, was sued by Mustafa over unpaid commissions and advertising contract issues. Mesut, in turn, demanded the repayment of a loan of the amount of €1 million and the return of a company car, from his father. 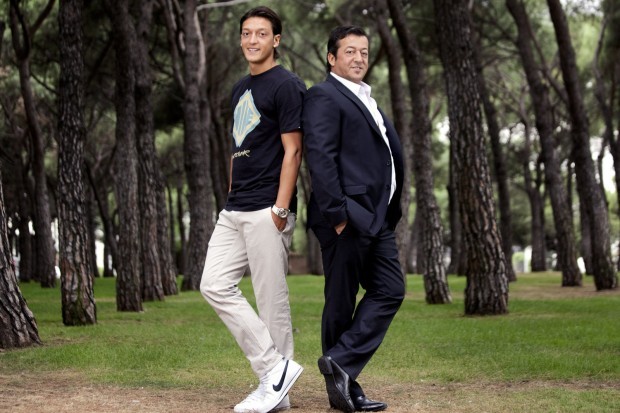 The details of how the duo patched up just before legal proceedings were scheduled to take place are unknown.

Ozil is currently injured and has been out of action for Arsenal since early October. Since leaving Real Madrid, a month before parting company with his father, the 26 year-old’s club career has taken a turn for the worse. He has failed to justify the £42.5 million transfer fee paid by Arsenal, and especially this season, has been criticised for some extremely abject performances.