The first North London derby of the 2012/13 season will kick-off proceedings on match-day 12 of the English Premier League. As the Gunners and Spurs lock horns at the Emirates stadium, the blue teams at the top face stiff tests; a slip-up here could see Manchester United run away with the lead.

In other matches, Newcastle United are hosting Swansea, Everton pay a visit to Reading, Norwich City host the Old Trafford outfit and QPR and Southampton face-off at Loftus Road.

The big game on Saturday sees Arsenal play host Spurs in the north London derby (12.45pm KO, Live on Sky Sports 1), and the home side look worth a wager 1.95 with Paddy Power to secure a much needed three points. 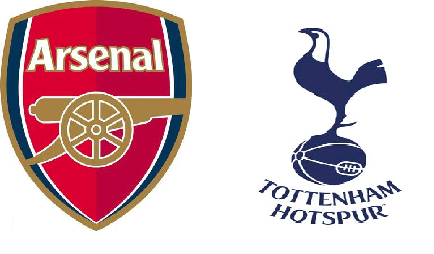 The Gunners have made their worst Premier League start under Arsene Wenger, while Spurs have lost three of their last four league games and crashed out of the League Cup at Norwich.

Their is very little to choose between the two sides based on their current form, and much will depend on who is up for it most in a fixture which has served up some classic encounters in recent times.

The latest of those came in this corresponding fixture last season when Arsenal came from 2 goals down to triumph 5-2.

A repeat of that outcome is priced up at 126 with Betfred, but that looks highly unlikely and I like the look of a 3-2 win for Arsenal at 21 with bet365.

In the goalscorer markets Olivier Giroud and Theo Walcott look the pair to concentrate on.

Giroud has been a regular on the scoresheet in recent weeks, and bagged a brace in last weekend’s 3-3 draw with Fulham.

He is priced up at 7 with Paddy Power to score first, and is a 2.75 shot with Boylesports to get on the score-sheet.

Walcott has scored three goals against Spurs, his joint-highest tally against any opponent in the league, and is 8.5 with bet365 to bag the opener and 3.25 with Boylesports to score anytime

One other bet that really appeals is goals.

There have been 23 scored in the last four Premier League games between the pair at Emirates Stadium and nine of the last 10 meetings in all competitions have seen at least three goals scored.

Chelsea face a potentially tough trip to The Hawthorns to take on West Brom, but have to be worth a punt at standout even money (2) with bet365 to come away victorious 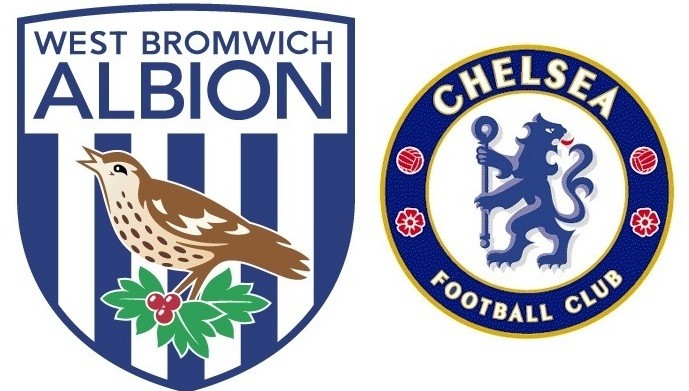 They are generally 1.91 to secure all three points, so evens looks a big price for a side who prior to losing 1-0 back in March had beaten the Baggies in 13 consecutive games – 11 of those coming in the league.

The home side have also only netted five goals against the Blues in 12 Premiership games, but they do come into the game in the form of their life.

Steve Clarkes men have taken 15 points from a possible 18 at home, while last week they picked up their first away win at Wigan to move up to fifth in the table.

However Chelsea are a totally different outfit to the Latics and if they play to their best then they should be able to come out on top.

Frank Lampard has scored six goals in his last nine league games against West Brom and that make him the obvious starting point in the goalscorer markets.

Manchester City are not surprisingly long odds-on at a top priced 1.22 Paddy Power to beat Aston Villa at the Etihad and look bankers to do so. 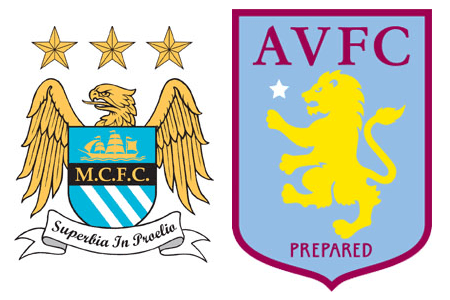 They are unbeaten in their last 35 Premier League home games, a run that started with a 4-0 win over Aston Villa in December 2010, and have won four of their last five games in the top flight.

No team has prevented their last 37 league games at home, and Villa have managed to score just six goals in their last 14 away matches in the PL.

Those stats suggest that City should win this with plenty to spare.

Mario Balotelli has scored six goals in four appearances against Villa in all competitions and four in two in the Premier League and is a a 5.5 chance with bet365 to get the first.

However the player that really appeals at a big price in the same market is Joleon Lescott.

He has scored five goals in his last 10 games against Villa, netting in four of those games.

His record with City is two in four – including one first goal – so at 26 with Paddy Power he looks well worth an each-way punt.

Liverpool are once again long odds-on shots for their home game against Wigan and simply have to be opposed at 1.44.

How they can be such a price given their present run of form at Anfield is totally beyond me. 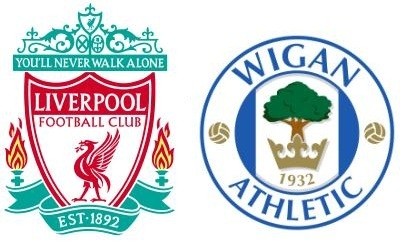 Their home Premier League record in 2012 now reads won three, drawn five, lost six with one of those games being a defeat to Wigan at the back-end of last season.

After winning seven and losing none of the first nine league meetings with Wigan, Liverpool have won none of the last five (D3 L2).

The Latics have also picked up more points on their travels than at home this season, and showed what they were capable of when beating Spurs at White Hart Lane.

The midweek international fixtures will also have interrupted Liverpool’s preparation more for this, as key players like Luis Suarez, Steven Gerrard and Raheem Sterling all saw plenty of action on Wednesday night.

I think Wigan are well worth a small wager at 7.5 with bet365 to inflict more misery on Brendan Rodgers’ men, and they also make plenty of appeal at 5.5 in the draw/no bet market with Paddy Power.