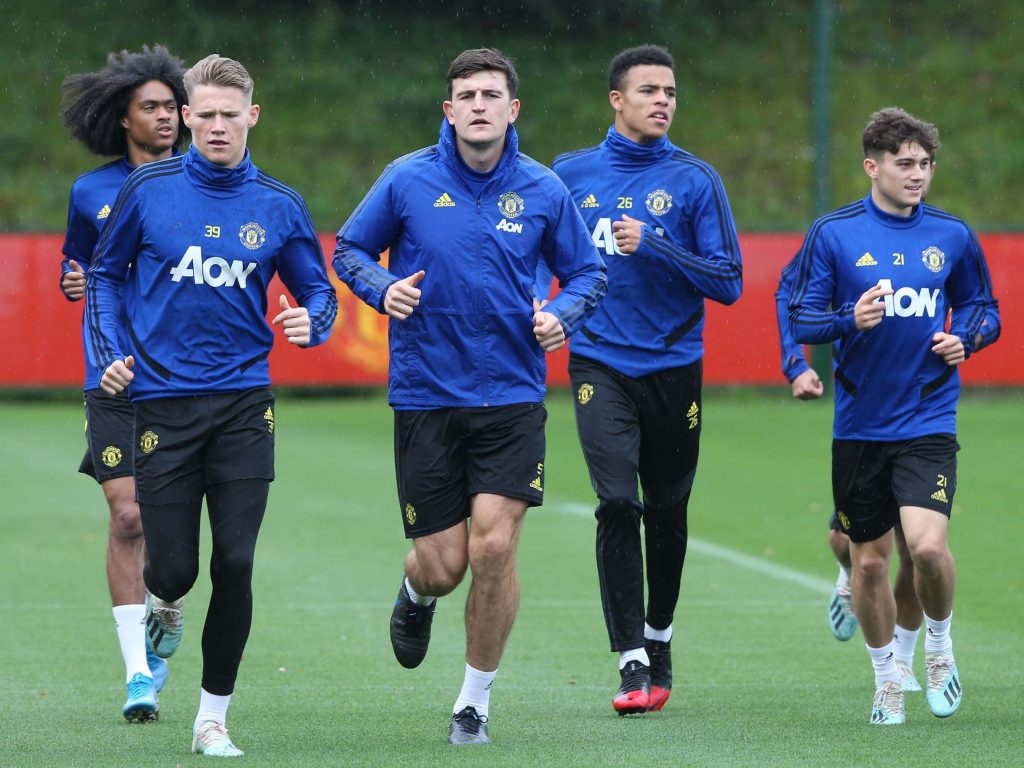 The rivalry shared between Manchester United and Arsenal saw them competing for the Premier League title just more than a decade ago. Now they’re fighting to stay alive in the top-four race in the early stages of the new season.

While Liverpool have raced forward to create a hefty lead at the top over both sides, the fallen giants aim to pick up form. The Gunners come into the game high on momentum after a thrilling comeback victory over Aston Villa last week, while Manchester United had one to dread.

Indeed, the defeat to West Ham United saw Marcus Rashford become the latest to pick up a knock and Solskjaer explaining how this isn’t quick-fix process. The Red Devils have experienced decent home form, even though goal-scoring issues pertain to hold them back.

With Arsenal shielding a harrowing defensive record, the Red Devils will go all guns blazing to give Ole Gunnar Solskjaer some breathing space. It should be a tight encounter with both desperate for three points and also foreshadow things to come in both team’s season ahead.

With Anthony Martial and Rashford both on the treatment table, Mason Greenwood is expected to lead an inexperienced front-line for United on Monday Night.

Despite his age, the 17-year-old already looks United’s most natural centre-forward right now. He’s netted in both starts so far and will look to work his magic over Arsenal’s fragile defence.

With his swift movement, ability to get clinical shots on goal, he’ll look to revitalize United’s attack. However, his dreams could be extinguished by the strong Sokratis.

The Greek centre-back is an impressive man-marker, who can use his strong challenges and timely clearances to frustrate Greenwood. The 17-year-old must be clever with his overall style or be ousted by his experienced foe.

Pierre Emerick-Aubameyang is absolutely unstoppable for Arsenal this season, having netted in nearly all games in what has been a fantastic personal start for him.

Aubameyang’s thriving in a central role at Alexander Lacazette’s absence, with his cunning positioning, lethal striking ability along with the knack for outwitting defenders working absolute wonders.

Harry Maguire, however, will look to stop his goal-scoring momentum. The record signing from Leicester has been a rock in United’s defence, marking severe improvements from last season’s defensive woes.

Maguire’s indomitable nature aerially along with intuitive nature to sniff out attacks and shut down strikers with strong challenges means a feisty battle is set to go down with Aubameyang on Monday.