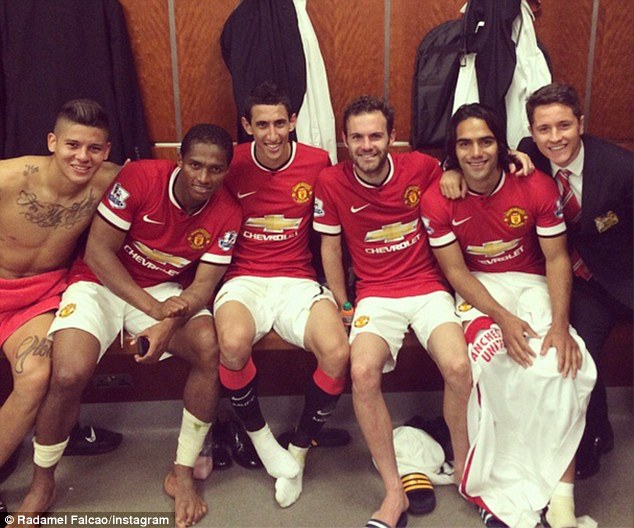 Manchester United have been handed a massive boost after summer signing Radamel Falcao has declared himself fit on Tuesday.

The Colombian international arrived at Old Trafford on a season-long loan from AS Monaco. The star striker has not enjoyed a great start to his Premier League career as injuries and lack of match fitness has hampered his progress.

Falcao suffered a knee injury during the training prior to United’s home clash against Chelsea. He missed the Manchester derby and Louis van Gaal side’s latest victory over Crystal Palace.

Reports from Colombia earlier suggested that Falcao, who earns around £190k-a-week, had fully recovered from his hematoma injury.

With international break, the club football returns in less than two weeks time and United travel to the Emirates to face Arsenal later this month. Falcao has declared himself fit and could be in contention to face the Gunners.

“Ready to train with the best motivation,” Falcao posted on his official Instagram page.