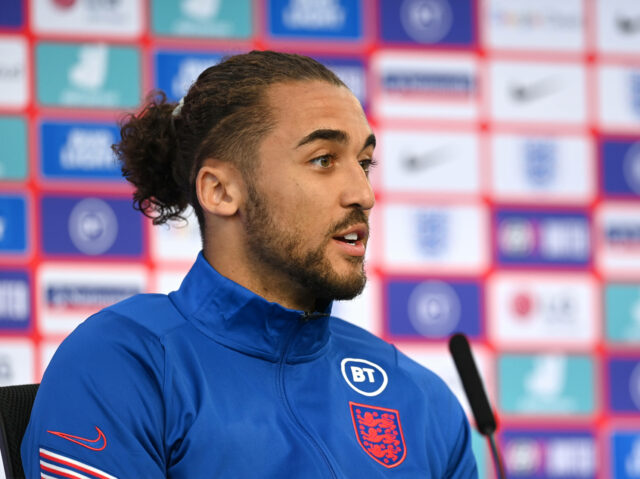 Manchester United are eyeing a move for Everton striker Dominic Calvert-Lewin in the summer transfer window, according to The Sun.

The Red Devils are looking to sign a new striker and have earmarked the 24-year-old as a potential option.

Premier League rivals Arsenal are also interested in signing him, with the Gunners closely monitoring his situation, according to a recent report from The Telegraph.

United are showing their ambitions in the summer transfer window after the club confirmed yesterday that a deal has been agreed for Jadon Sancho.

The Red Devils are paying a premium fee of £73m to land the highly-rated England winger.

Sancho will bring more goals and assists, and adding Calvert-Lewin to the squad will make United genuine contenders for the Premier League title next season.

Calvert-Lewin impressed heavily last term, scoring 21 goals in all competitions. He was reborn under Ancelotti, and Everton will be reluctant to lose their prized asset.

He has a contract at Goodison Park until 2025, and Everton will demand a high transfer fee if he wants to move on.

New manager Rafael Benitez will undoubtedly want to keep Calvert-Lewin and make him the focal point of his attack.