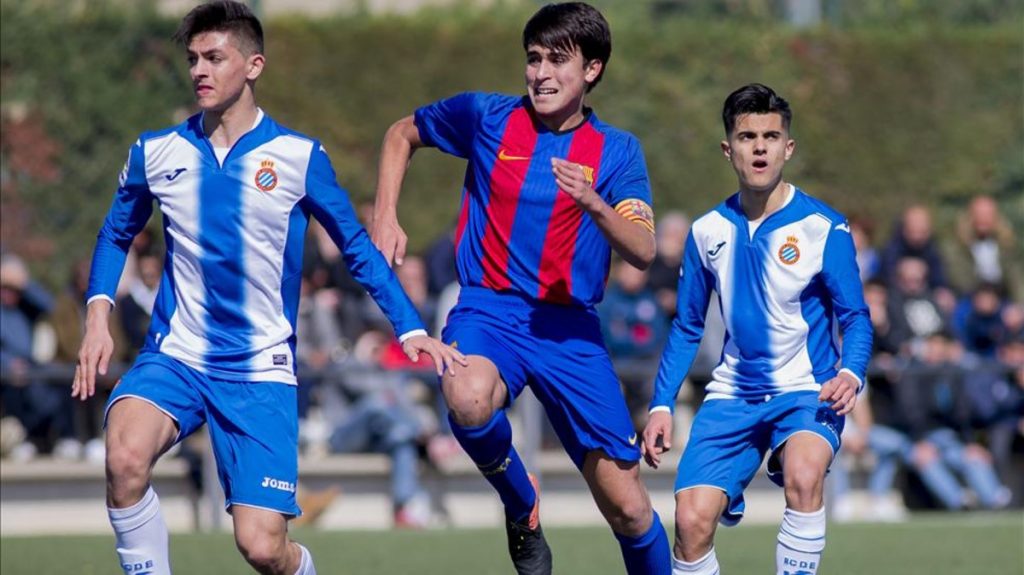 Barcelona defender Eric Garcia is all set to join Manchester City this summer.

The young Spaniard is regarded as the finest talent at La Masia currently and his departure will be a major blow for the Catalan giants.

According to Spanish newspaper Sport, Barcelona will receive a fee of 1.7 million Euros for Garcia and the U17 Spanish international will be confirmed as a Manchester City player soon.

Barcelona wanted to retain the young centre back by offering him an extension. However, Garcia decided to reject Barcelona’s proposal because of an improved offer from Manchester City.

Garcia will be a fantastic addition to Manchester City’s academy. Pep Guardiola will be hoping to coach the U17 European champion into a world class defender for future.

Barcelona are desperate to retain their talented young players but the Spanish giants have failed miserably. Eric Garcia is not the only player set to leave this summer. Jordi Mboula has decided to join Monaco as well.

Previously, they failed to hold on to players like Deulofeu and Traore as well.