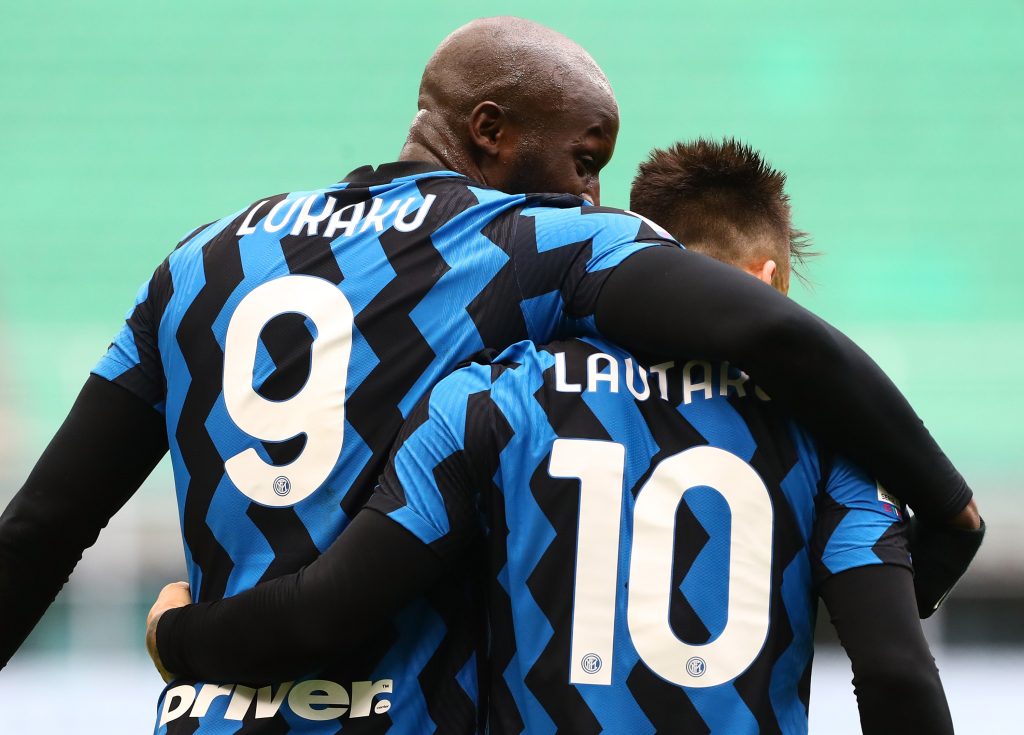 Manchester City and Barcelona have been credited with an interest in Inter Milan striker Romelu Lukaku, according to Calciomercato.

Lukaku left Manchester United for the Nerazzurri in 2019, and he has since impressed with 59 goals and 13 assists from just 85 appearances.

His performances have caught the eye of the Cityzens and Blaugrana, who are aiming to sign an elite striker during this summer’s transfer window.

However, Inter have no plans of parting ways with the Belgian, who has been instrumental to them being top of the Serie A.

The Cityzens currently have Gabriel Jesus and Sergio Aguero as their main strikers, but the latter’s future is uncertain beyond the summer.

Aguero has fallen down the pecking order under Pep Guardiola in recent months, and he could leave the club when his contract expires in June.

Lukaku has emerged as a potential target, but they may have to look elsewhere, with the Nerazzurri having no desire to sanction his departure.

Borussia Dortmund’s Erling Braut Haaland has also been regularly linked with City, but they face competition from Manchester United, Real Madrid and other clubs.

Meanwhile, the Blaugrana have lacked a goalscoring number nine since the surprise departure of Luis Suarez to Atletico Madrid last summer.

A deal for Lukaku seems unlikely to happen, but it is reported that Eintracht Frankfurt striker Andre Silva could be an alternative option.

Lukaku, who is currently valued at £81 million (Transfermarkt), has bagged 25 goals and seven assists from 34 appearances for Inter Milan this season.

Read: Manchester City and Barcelona could compete to sign this Serie A midfielder.