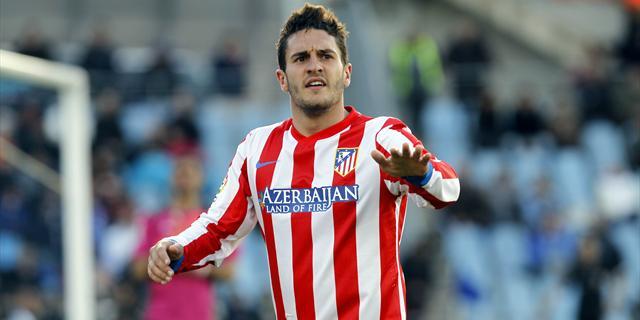 Man Utd are firmly in the hunt for midfield reinforcements and, according to the Daily Mirror, have identified Atletico Madrid operator Koke as the man to revamp their flagging midfield, with David Moyes having personally seen the rising star in action.

A January bid is in the pipeline, with Moyes having twice made ‘personal checks’ on the Spanish midfielder.

The report claims that the Scot has had the 21-year-old watched seven times in recent weeks, and now after seeing the player for himself, is ready to make an early January move.

Koke is one of Spanish football’s rising stars, and has played 22 games for Atletico so far this year, being deployed in almost every position throughout the midfield.

Despite recently signing a new contract at the Estadio Vicente Calderón – boosting his buy-out clause from a reported £17m to £35m – Moyes seems ready to test Atletico’s resolve.

Meanwhile, Arsene Wenger is continuing to search high and wide for strikers, with the Frenchman looking to ease the pressure on solitary Gunners’ forward Olivier Giroud. 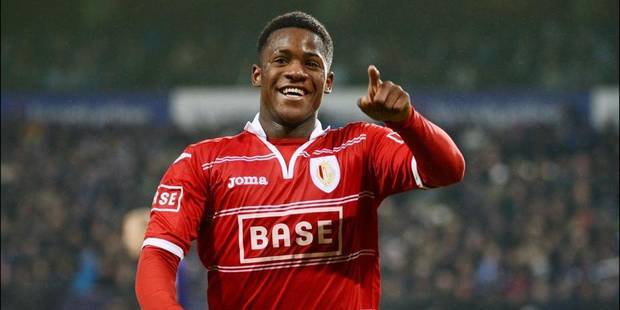 The Daily Mirror today claim that Arsenal have Standard Liege hit-man Michy Batshuayi in their sights, with an January bid on the cards.

The 20-year-old striker has been in excellent form so far this season in the Belgian Pro League, having notched up 14 goals in 27 games played.

The young striker is contracted until 2018, but a slightly inflated bid of £8m could tempt the Belgian league leaders into cashing in on their main asset.

Arsenal are also still hovering over Real Madrid’s Alvaro Morata, who was reportedly close to agreeing to a loan switch with the Gunners, and Wenger is reportedly refusing to give up on the young Spaniard.

What do you think? Which striker should Wenger sign? Would Koke be good for Utd? Let me know in the comments below…