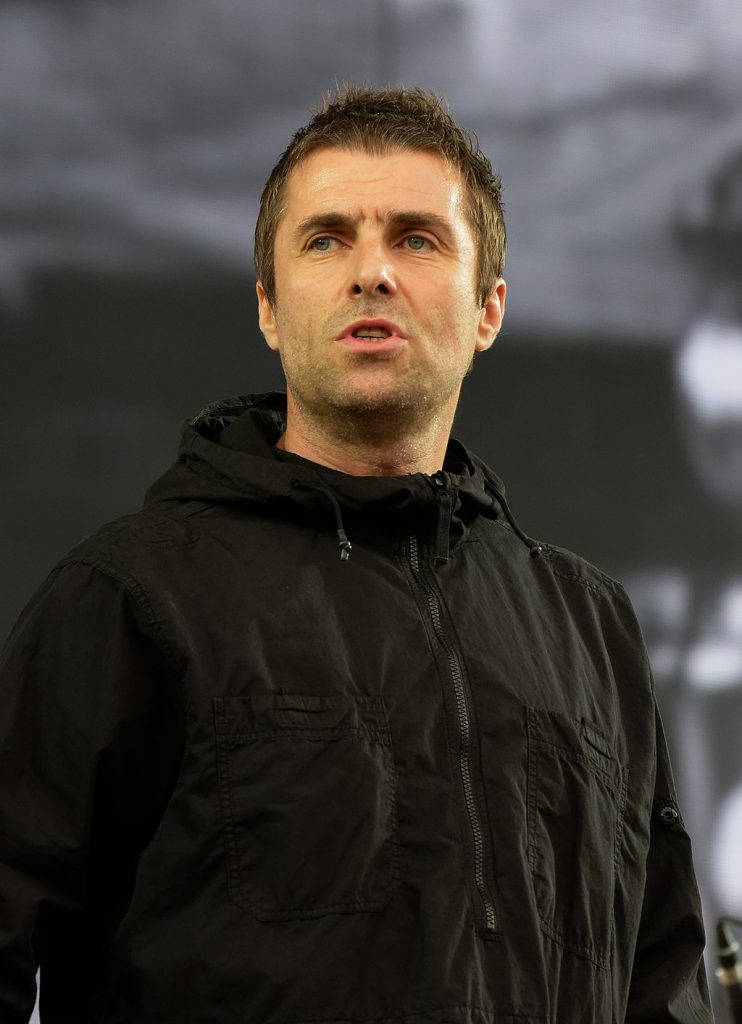 The previous Oasis lead vocalist and frontman Liam Gallagher is not exactly known to be able to keep it shut when he’s not happy with something (or someone). His latest, rather appalling threat to kill Atletico Madrid’s centre back Stefan Savic can attest to this.

Stefan Savic was seen brawling with a number of Manchester City FC players during the second leg of the Champions League Quarter Final this Wednesday. Mr Gallagher as most of us know is a City supporter. His faithful support for Manchester City seem to be what sparked his rant on Twitter.

We have reached out to Liam Gallagher’s UK agents for a comment without any luck.