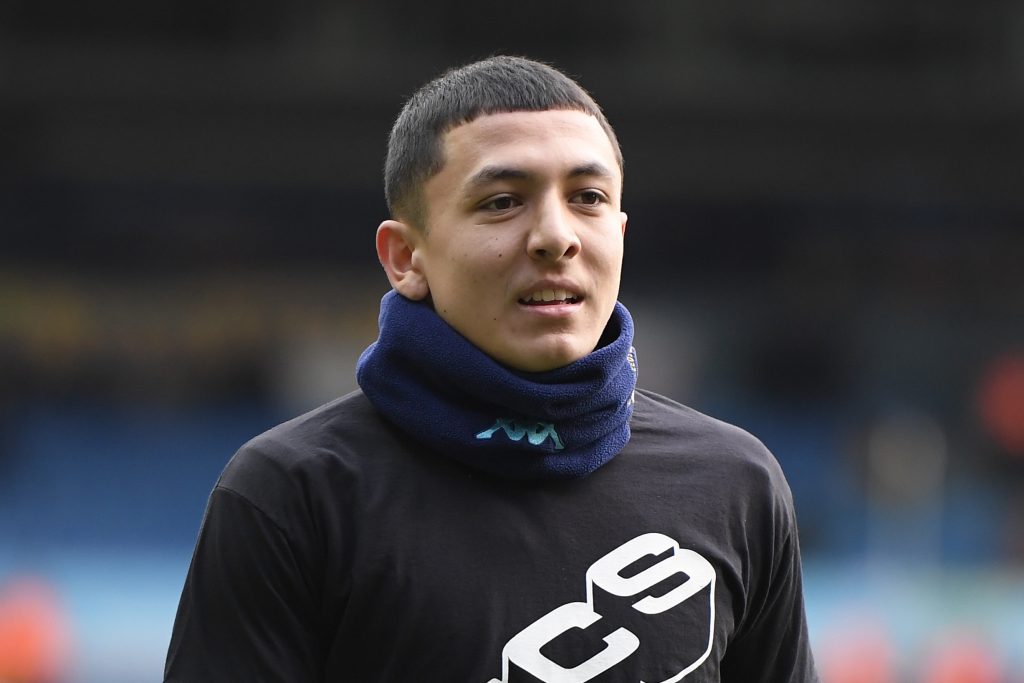 Leeds United will face Bristol City at Elland Road in their next Championship game on Saturday.

The Whites are on a poor run at the moment, having won just once in their last seven Championship games. Marcelo Bielsa’s side are without a win in their last three games, losing two of them.

The Yorkshire club are heading into this match on the back of a 1-1 draw against Brentford, and surely Leeds need to get back to winning ways if they’re serious about automatic promotion.

Bielsa has received strong criticism from the Leeds fans for his team selection. The Argentine is often known for being stubborn, and his recent team selections (somewhat baffling as well) have caused unrest among the Whites fans on social media.

Ahead of the match, Bielsa has revealed (as relayed by Phil Hay) why Ian Poveda hasn’t been in the squad recently.

Poveda, who joined Leeds from Manchester City during the January transfer window, hasn’t got enough opportunity to make an impact at his new club.

Bielsa has said that he prefers two defenders, two midfielders and two strikers in his squad, and many fans are not impressed. Here are some of the selected tweets:

What a load of bull that is. We’ve hardly ever had 2 strikers on the bench, sometimes none!

Two strikers? He didn't even have one on the bench even when edmondson was fit

😂😂 so Stevens in ahead of poveda then yeah? Also had no strikers on bench for months

If there’s room for 2 midfielders then make him one of them! Bielsa sounds more and more ridiculous as the season goes

Leeds have struggled to score frequently in recent matches with Patrick Bamford failing to exude confidence in the side. New signing Jean Kevin-Augustin hasn’t played much with Bielsa stating that the 22-year-old is not yet ready to lead the line.

The Whites find themselves second in the table, but they share same points with third-placed Fulham and are just two points above both Brentford and Nottingham Forest.