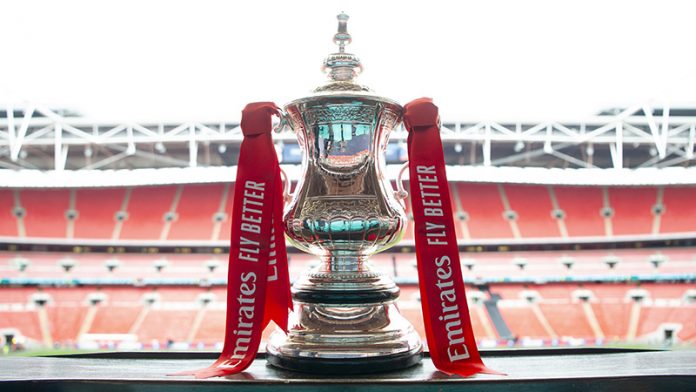 The FA Cup quarterfinal draw was concluded earlier this evening and the likes of Chelsea, Liverpool and Manchester City will be relieved to find out that they won’t be facing each other in the next round of the competition.

The Reds recently faced Chelsea in the final of the Carabao Cup and they will welcome a reasonably easy draw against Nottingham Forest/Huddersfield Town in the next round.

We'll face either @NFFC or @htafc in the quarter-finals of the #EmiratesFACup pic.twitter.com/hJwJPgEiSI

Jurgen Klopp’s side have not done well in the competition in recent seasons but Liverpool will feel that they have a decent chance of going all the way this year. The Reds are in impressive form right now and they have a deeper squad to cope with the fixture congestion.

Meanwhile, the Blues will travel to the Riverside as they take on Middlesbrough. The Championship outfit managed to eliminate the likes of Manchester United and Tottenham Hotspur in the previous rounds and the Londoners will have to guard against complacency.

Next up in the #EmiratesFACup! pic.twitter.com/jEZZbVn978

Premier League champions Manchester City will take on Premier League opposition Southampton away from home. Pep Guardiola has an incredible squad at his disposal and the Spaniard will fancy his team’s chances of going all the way in the FA Cup.

Manchester City have done exceedingly well in the domestic competitions since the arrival of Guardiola and they will be the favourites to lift the trophy this year as well.

We will face Southampton away in the quarter-finals of the #FACup 🏆#ManCity pic.twitter.com/SFemaWYvbE

Meanwhile, Everton or Borehamwood will take on Crystal Palace.